No plan in place to tackle floods: SAD 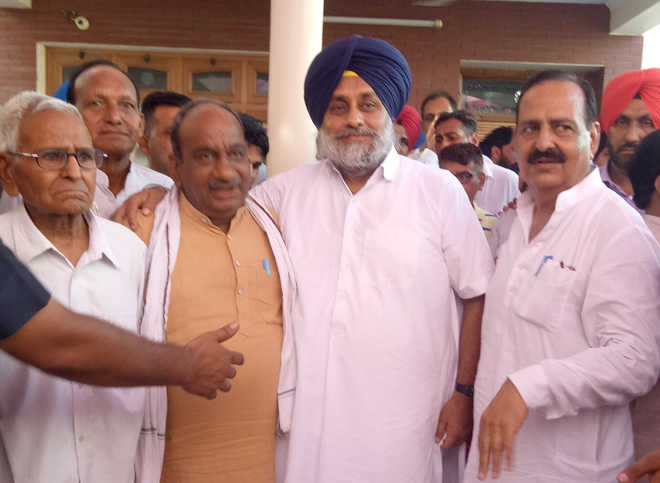 Terming the flood control measures a farce, Akali Dal chief and Ferozepur MP Sukhbir Singh Badal on Sunday lambasted the Congress government, saying the situation had exposed the government’s lack of preparedness. Interacting with party workers and media during his visit to BJP MLA Arun Narang’s residence here, Sukhbir claimed that his father and former CM Parkash Singh Badal used to call meetings of heads of the departments concerned and DCs much before the rainy season to take preventive flood control measures. He alleged that Capt Amarinder Singh took up the matter only after excess water was released from dams. Now, villagers were being evacuated and there was no plan to provide them shelters and food, he added.