AMRITSAR: Noted ophthalmologist Dr Daljit Singh passed away here on Wednesday morning. He was suffering from a chronic disease and was bedridden for the past month. 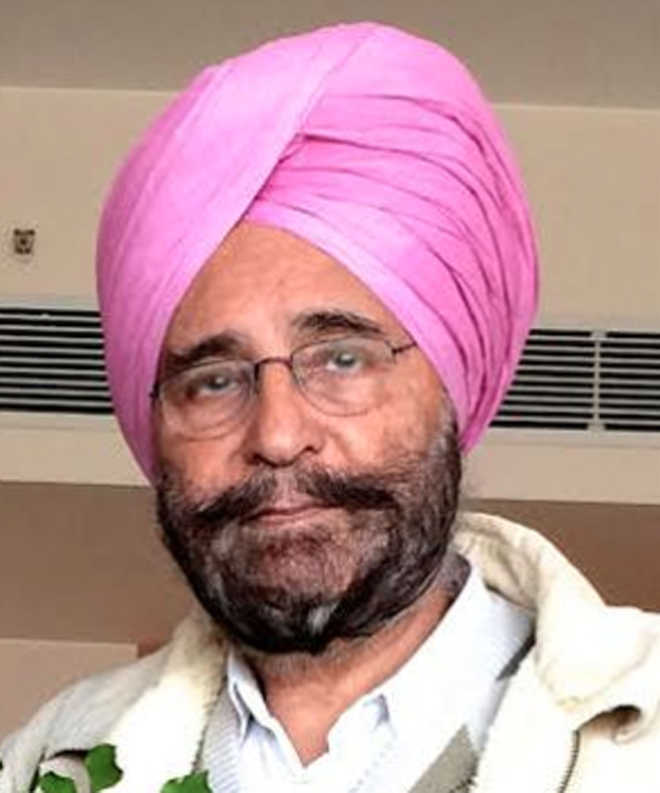 Noted ophthalmologist Dr Daljit Singh passed away here on Wednesday morning. Sources close to the family said he was suffering from a chronic disease and was bedridden for the past month.

The government had awarded Dr Singh with Padma Shri in 1987.

He had also contested the Lok Sabha election on an Aam Aadmi Party ticket from Amritsar against Capt Amarinder Singh and Arun Jaitley.

Dr Singh is known for his pioneering effort to introduce lens implants in the country. He is also known for inventing ‘plasma scalpel’ for glaucoma and cataract surgery along with a renowned ophthalmologist Dr Fugo of the US.

His other contribution, in collaboration with Guru Nanak Dev University, is the isolation of new genes that cause congenital cataract.