CHANDIGARH: State Cabinet Ministers are upset over the delay in their proposed visit to Pakistan in connection with Parkash Purb celebrations of Guru Nank. 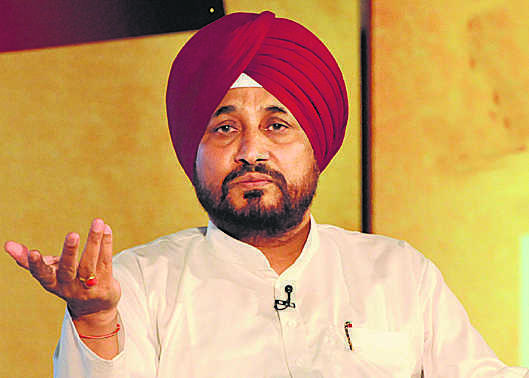 State Cabinet Ministers are upset over the delay in their proposed visit to Pakistan in connection with Parkash Purb celebrations of Guru Nank.

Cultural Affairs Minister Charanjit Channi said the Centre, under pressure from Akalis, was delaying approval to their visit. “Earlier too when the ministerial delegation wanted to visit Pakistan in the last week August, the Ministry of External Affairs had withdrawn the clearance at the last moment,” he said.

Channi clarified that the Punjab Government delegation was not part of the kirtan jatha to Nankana Sahib that was being led by former president of DSGMC Paramjeet Singh Sarna. As part of 550th Gurpurb celebrations, the nagar kirtan from Delhi to Nankana Sahib will start on October 28. Chief Minister Capt Amarinder Singh is scheduled to welcome the procession at Attari border on October 31.

Delegation heads for Kartarpur on Nov 9

Chief Minister Captain Amarinder Singh will lead an all-party delegation across the border to Kartarpur Sahib on the opening day of the corridor on November 9.

The delegation would comprise all 117 state MLAs, state Lok Sabha and Rajya Sabha MPs, SGPC members, as well as members of Sant Samaj and representatives of each recognised state political party. Though there is no clarity on the number of persons being allowed in the first jatha, it is learnt that it could restricted to 550.