CHANDIGARH: Punjab’s Cabinet Minister and senior Congress leader Brahm Mohindra was hospitalised because of an acute viral infection on Sunday. 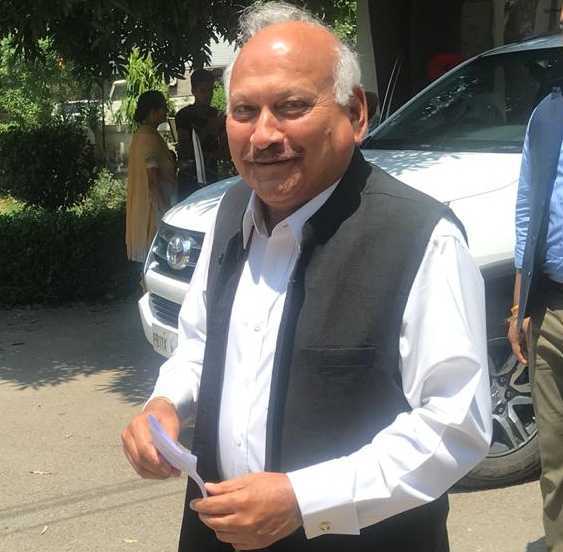 Punjab’s Cabinet Minister and senior Congress leader Brahm Mohindra was hospitalised because of an acute viral infection on Sunday.

He has been admitted to Fortis Hospital, Mohali.

Doctors said Mohindra's condition was poor when he was brought to the hospital, but that he has been stablised now. Mohindra was brought to Fortis from Sector-16 Government Hospital, Chandigarh.

He had to undergo a minor surgery due to a prolonged throat infection and severe medication. He will be kept under observation for the next two days before being discharged.

Doctors have advised him complete bed rest for at least two weeks.