JALANDHAR: In what could be a warning for thousands of young Punjabi students looking for greener pastures in Canada, an international student hailing from Punjab Jobandeep Sandhu was arrested for “working too hard” — beyond the stipulated hours— and faces deportation. 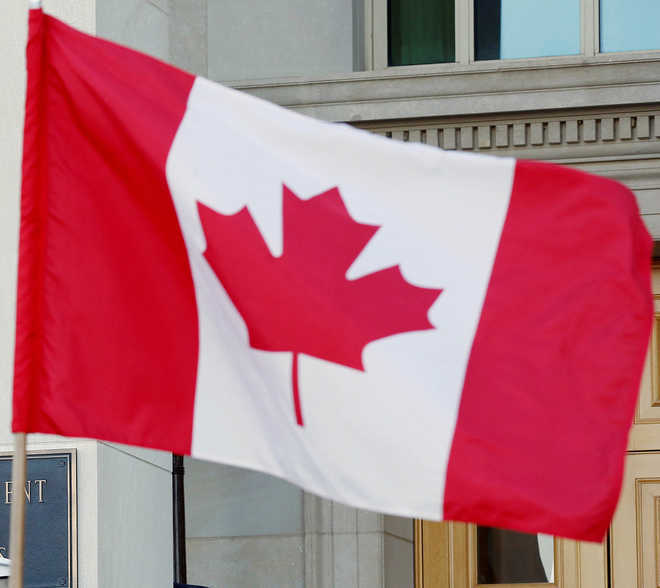 In what could be a warning for thousands of young Punjabi students looking for greener pastures in Canada, an international student hailing from Punjab Jobandeep Sandhu was arrested for “working too hard” — beyond the  stipulated hours— and faces deportation.

He was stopped by the Ontario Provincial Police (OPP) on December 13, 2017, during a “routine check up” while he was found to be driving a commercial vehicle between Toronto and Montreal on the Highway 401.

After a few minutes and with little explanation, he claims he was arrested, handcuffed and placed in the back seat of an OPP squad car.

While the background check of Sandhu showed he had no criminal history till the time of his arrest, the perusal of his driver log book revealed that he had worked “way beyond’ the stipulated 20 hours a week allowed to any international student in Canada by the Canadian government.

The Canadian rules stipulated that the international students studying in Canada could work up to 20 hours a week “off campus” without a separate work visa.

During summer vacations and scheduled breaks, they are, however, allowed to work full time.

While Sandhu has pleaded that by working full time he could afford his studies, the Canada Border Services Agency (CBSA) has said he was “inadmissible” to Canada for having breached the terms of his study permit and that the decision regarding his impending deportation was even upheld by the Immigration and Refugee Board of Canada.

He has been pleading he had committed no crime in Canada “except for working” and had “never lied” about it.

To save himself from the impending deportation, Sandhu has urged the government of Canada that too high tuition and living costs of roughly 27,000 (CAD) per annum had made him work beyond the allocated work hours.

He has pleaded before the Canadian authorities that he did not work initially after landing in Canada as his parents had covered his expenditure by exhausting their lifetime savings and they even had to attain loans from private lenders at a high rate of interest.

He said he had started working full time—roughly up to 35-40 hours a week—only when he had switched colleges and when his schedule had undergone a change.

He has also pleaded that he had to work more than stipulated hours for he had to bear the tuition and expenses of his brother who too had landed in Canada as an international student.

On the other hand, the stance of the Immigration, Refugees and Citizenship Canada (IRCC) has been that limiting off campus work to 20 hours per week during session was aimed at offering an opportunity to students to gain valuable workplace experience in the country and to earn some money as well.

When Sandhu was arrested he was just 10 days away from finishing his diploma mechanical engineering at Mississauga-based Canadore College.

Experts in the field of study abroad say though it was not unusual for any police official to report suspected immigration breaches to the CBSA, the authorities “went beyond the brief” if Sandhu’s case was seen from the law enforcement angle.

The Ontario Provincial Police, however, has not responded to Sandhu’s claims.

Before 2006, international students in Canada were only allowed to work on campus. But, after a number of pilot projects by the then Stephen Harper-led Conservative government, it had launched the Off-Campus Work Permit Programme allowing foreign students to apply for permits for working up to 20 hours a week after having completed six months of their studies.

In 2014, the Harper government had further relaxed the rules by waiving the condition of a separate work permit thus allowing students to start working as soon as they arrived in Canada.

The experts however, have cautioned that anyone wanting to work full time in Canada should apply for a work visa and not a study permit.

India allows export of Covid cure drug to US, lifts ban on 13 other drugs

109 contacts of those who attended Tablighi meet quarantined...

Staff working at isolation, emergency wards to get safety ge...

Sanitation workers honoured for their services in tough times

Impoverished families claim being left out

All 44 samples test negative in district

Guard of honour given to medical, paramedical staff

Drones used to warn people against going outside in Faridkot

One son of Jamaat attendee, 3 kin of Dera Bassi patient

For Flying Sikh, self-discipline is the key to fitness

Power engineers get a pat