GURDASPUR: After winning elections riding on his persona, MP Sunny Deol has now decided to look into the problems being faced by voters. 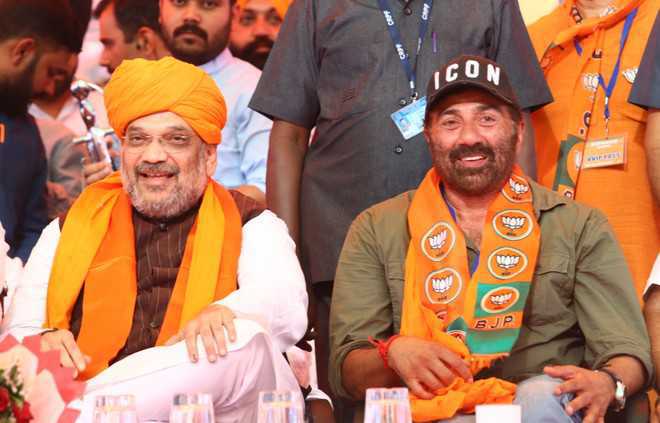 After winning elections riding on his persona, MP Sunny Deol has now decided to look into the problems being faced by voters. The MP has requested Minister of Road Transport and Highways Nitin Gadkari to release the already sanctioned funds for the construction of two strategic bridges on the Ravi.

One of these structures will immensely benefit the residents of a cluster of 10 villages located across the river. The residents were unable to bring their agriculture produce to the grain markets which are located on the other side. Sugarcane farmers, too, were finding it unviable to continue growing the crop because the Batala, Kiri Afghana and Paniyar sugar mills are located on the other side of the Ravi.

Locals had met Deol during the polls following which he had given an assurance that he would take up the issue, if elected.“Now that he is in the saddle, he has deemed it fit to take up the issue.

Ever since Independence, we have been living in darkness but now, we can see some light at the end of the tunnel,” said Amrik Singh, a resident. The MP, on Wednesday, met Gadkari. He has also written a letter informing the minister that although a grant of 132.67 crore had already been sanctioned by the minister, the money had not been released.