CHANDIGARH: The Special Task Force (STF) of Punjab Police against drugs on Tuesday seized about 10 lakh Tramadol tablets from Bathinda. 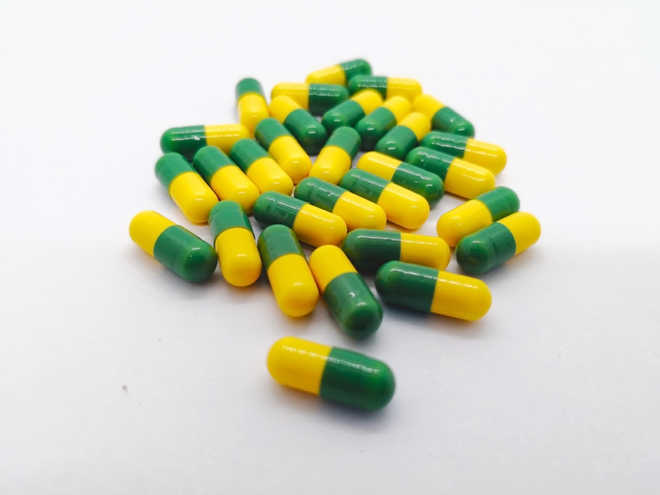 Photo for representation purpose only. iStock

The Special Task Force (STF) of Punjab Police against drugs on Tuesday seized about 10 lakh Tramadol tablets from Bathinda.

Tramadol is an opioid-based drug and is only available on prescription. It is a banned drug under the NDPS Act.

Why is it used?

Tramadol is basically a painkiller. Hence it is given to patients suffering from cancer, amputations, etc, to alleviate the pain. The tablet is effective for patients who are uncomfortable due to extreme pain.

The drug comes with lot of side-effects and can create a havoc in the nervous system, if not taken carefully.

Tramadol is also called ‘suicide’ drug. The more you consume, the riskier it gets and can even lead to death.

This drug is also commonly used by the Islamic State militants. They call it the “fighter” drug as it relieves them of pain and also helps to fight fatigue.

Nearly 4 million Tramadol tablets were sold to Syria and it enjoys a huge market in Europe.

Cost of the drug