BATHINDA: A 55-year-old farmer allegedly committed suicide after consuming poison in his fields on Friday noon. 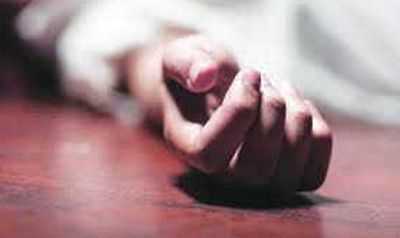 A 55-year-old farmer allegedly committed suicide after consuming poison in his fields on Friday noon.

The deceased has been identified as Nachattar Singh, resident of Ramgarh Bhunder village in Rampura tehsil here.

Investigating Officer Gursahib Singh of the Kotfatta police station said, “In his statement Shaminder Singh, son of the deceased said his father had been in depression for a long time as he could not repay a loan of Rs 4 lakh. Today, he went to the fields and consumed poison.”

The IO said, “When Shaminder carried tea to the fields, he saw his father lying unconscious there. He informed his family members who reached the spot and took Nachhatar to the Civil Hospital in Bathinda. When his condition deteriorated, he was referred to a private hospital in Ludhiana, but he died on the way.”

The body has been brought to the Civil Hospital, Bathinda, for a post-mortem examination.

Floor leaders of all parties from both houses of Parliament ... 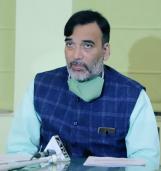