ROPAR: “Virasat-e-Khalsa,” a museum which highlights the Sikh history has made it to Limca Book of Records. 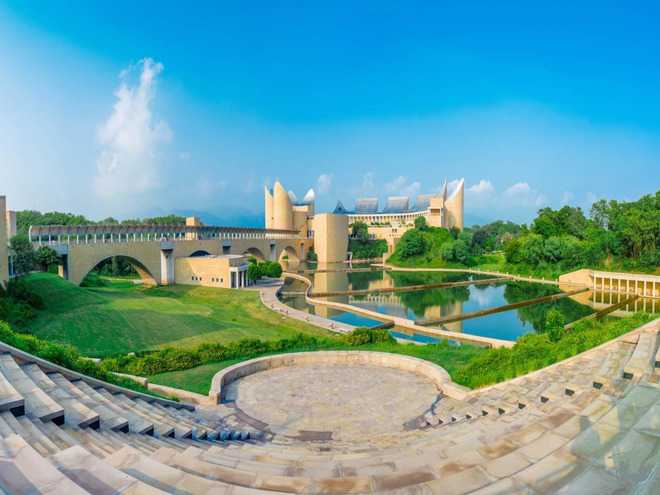 Over 9.7 million visitors visited the museum in seven years.

“Virasat-e-Khalsa,” a museum which highlights the Sikh history has made it to Limca Book of Records. Till now, over 9.7 million visitors, including Canadian Prime Minister, President of Mauritius and ambassadors of various nations, among others, have visited the museum since its first phase comprising 14 galleries opened on November 25, 2011. The second phase of the museum comprising 13 galleries was opened on November 25, 2016.

Tourism and Cultural Affairs Minister Navjot Singh Sidhu said as per validation by Limca Book of Records, “Virasat-e-Khalsa” conceived to commemorate 550 years of history and culture of Punjab has become a top ranked museum in the country.

The museum has also boosted the economy of Anandpur Sahib. Ever since the first phase was thrown open to public, the Shiromani Gurdwara Parbandhak Committee’s (SGPC) revenue from shops has increased five times and 300 people have been employed at “Virasat-e -Khalsa.”