TARN TARAN: In a suspected case of honour killing, a young married couple were shot dead on Sunday allegedly by the woman’s relatives at Naushera Dhalla village here, police said. 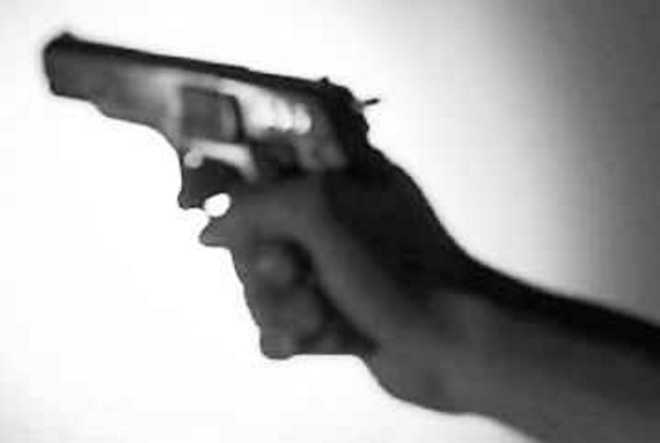 In a suspected case of honour killing, a young married couple were shot dead on Sunday allegedly by the woman’s relatives at Naushera Dhalla village here, police said.

According to Station House Officer Police Station Sarai Amant Khan, Kiranjit Singh, the relatives of the woman intercepted the couple in the middle of the road when they were on a motorcycle.

The woman’s relatives then allegedly shot them dead and thereafter they fled from the spot, he said.

Police said Amanpreet Kaur (23) married Amandeep Singh (24) of the same village four months ago against the wishes of the woman’s family.

Five members of the woman’s family have been booked for murder and other charges, police said, adding that further investigations were underway. — PTI