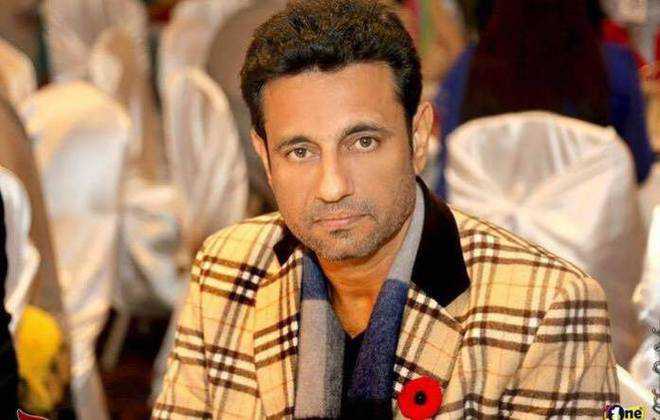 Punjabi singer, actor, lyricist and music director Raj Brar died at Government Medical College and Hospital here today. Brar would have turned 45 on January 3. It is learnt that he succumbed to alcoholism.

The singer has given hit songs such as Saheli, Sarkaar, Gunahgaar, Crazy, Jaan Meriye, Sarpanch, Sadi wari rang mukeya. Hailing from Malke village in Moga district, Raj entered the music industry in 1992. He made his acting debut with Punjabi movie Jawani Zindabad and was later seen in a satirical comedy, Police in Pollywood. The shooting of his movie, Jamure, had ended recently. Punjabi singer Ashok Masti recalls his meeting with Brar a few months ago in Mohali. “I met him at his place. We sat together for a long time, talking about his lyrics.” Masti said he had requested the singer to quit drinking.

Music director Sachin Ahuja said Brar failed to kick the drinking habit despite treatment. “He was an excellent lyricist,” he said.