CHANDIGARH: In a major setback to the Indian National Lok Dal (INLD) in the home district of party patriarch Om Prakash Chautala, its MLA from the Rania Assembly segment of Sirsa parliamentary constituency, Ram Chander Kamboj, resigned from the party. 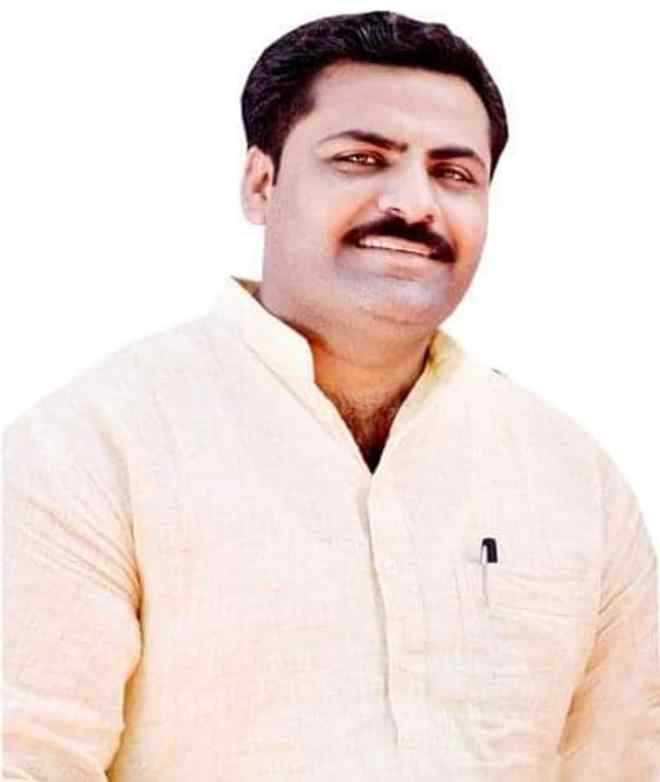 In a major setback to the Indian National Lok Dal (INLD) in the home district of party patriarch Om Prakash Chautala, its MLA from the Rania Assembly segment of Sirsa parliamentary constituency, Ram Chander Kamboj, resigned from the party.

Kamboj confirmed that he had sent his resignation to state president of the party BD Dhalia.

In his resignation letter dated July 15, Kamboj said his family had been following former Deputy PM Devi Lal’s clan in politics for the past 30 years.

“However, I am deeply distressed and pained at the internal feud in the family,” he said. Dhalia also confirmed having received Kamboj’s resignation.

“I don’t need to accept or reject the resignation. He has sent his papers saying he is resigning from the primary membership of the party. I have received and kept it with me. He is no more a member of our party now,” Dhalia said when asked whether Kamboj’s resignation had been accepted.

Asked whether Kamboj had resigned from the Assembly too, Dhalia said for that he would have to send his resignation to the Speaker. Kamboj is the first INLD MLA from Chautala clan’s home district Sirsa to bid adieu to the party.

Earlier, party MLA from Dabwali Naina Chautala had sided with her son Dushyant Chautala’s JJP. However, in reply to her disqualification plea before the Assembly Speaker, she had maintained that she was still with the INLD. Once a party of 19 MLAs, the INLD is now left with six legislators, including senior leader Abhay Singh Chautala, in the 90-member Assembly.

Meanwhile, asked about his future plans, Kamboj said he would decide his future course of action very soon.

To a question whether he was in touch with the BJP, the Rania MLA replied in negative and said so far he had not contacted any political party.

But speculations are rife that Kamboj, like some of his party colleagues, was likely to switch over to the BJP. The other INLD MLAs who have joined the BJP are Ranbir Gangwa, Parminder Dhull and Zakir Hussain. Four MLAs — Naina Chautala, Anoop Dhanak, Pirthi Singh and Rajdeep Phogat — have sided with the JJP.

However, when asked whether Dushyant Chautala’s party can also be an option, Kamboj said the “question doesn’t arise”. “If people like me are leaving the INLD, it’s all because of the JJP and its leader Dushyant,” he said.

Asked if he will resign from the Assembly too, Kamboj said when he had sent his resignation to the party, it included resignation as an MLA also. “If a separate resignation letter is required to be sent to the Speaker, I will send that too,” he added.

Kamboj was elected from Rania in 2014 by defeating former CM Om Prakash Chautala’s younger brother Ranjit Singh of the Congress, Gobind Kanda of the Haryana Lokhit Party and Jagdish Nehra of the BJP.

"My family had been following former Deputy PM Devi Lal's clan in politics for the past 30 years. However, I am deeply distressed and pained at the internal feud in the family." —Ram Chander Kamboj, Rania MLA