MUMBAI: The State Bank Group on Wednesday revised its marginal cost of funds-based lending (MCLR) rates by a marginal 10 basis points across all tenors but steeply revised down the pricing on savings deposits under Rs 1 lakh by a 25 bps to 3.25 percent. 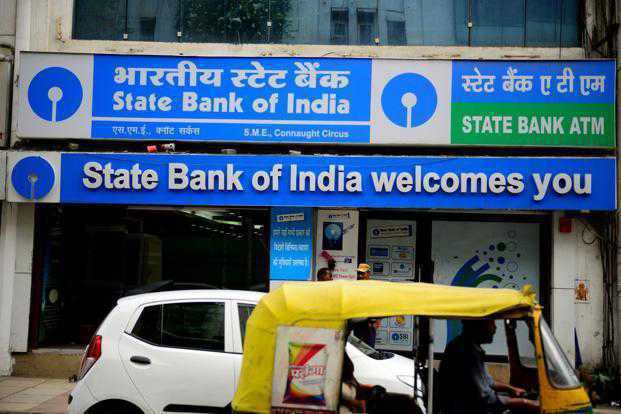 The State Bank Group on Wednesday revised its marginal cost of funds-based lending (MCLR) rates by a marginal 10 basis points across all tenors but steeply revised down the pricing on savings deposits under Rs 1 lakh by a 25 bps to 3.25 percent.

This is the sixth reduction in the lending rates by the largest lender since April.

While the MCLR reduction is effective October 10, the revision in savings bank deposits rates will be from November 1, the bank said in a statement.

The one-year MCLR, to which all the lending rates, barring those retail loans linked to the repo rate since October 1, are linked to, is set at 8.05 percent as against 8.15 per cent earlier.

“In view of the festival season and extending the benefits to customers across all segments, we have reduced our MCLR by 10 bps across all tenors,” the bank said in a statement.

The bank further said in view of the adequate liquidity in the system, it has also revised interest rate on savings bank deposits (with balances up to Rs 1 lakh) from 3.50 percent to 3.25 percent effective November 1.

SBI. which controls a fifth of the system, has also slashed its retail term deposits and bulk term deposits rates by 10 bps and 30 bps respectively for one-year to less than two-years effective October 10.

MCLR reduction follows a 25 bps cut in the repo rate by RBI last week. But the effective rate reduction is still way behind the RBI cuts, which has in five successive actions lowered the repo rates to a decadal low of 5.15 percent.

The bank has also adopted repo rate as the external benchmark for all floating rate loans for MSMEs, and retail products like housing and auto loans from October 1. In July, SBI had introduced floating rate home loans. —PTI