‘How abuse by moms affects infant brain in rats decoded’

NEW YORK: Researchers have found the extent of brain damage in newborn rats from short-term abuse by their mothers, an advance that may help understand the mechanism behind psychological trauma due to parental abuse. 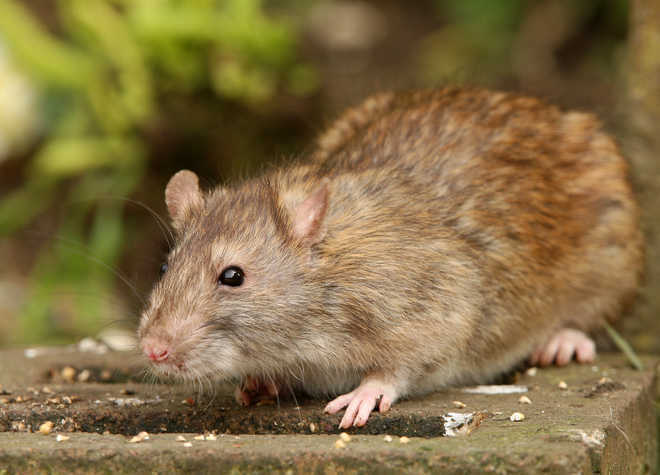 The presence of an abusive parent can trigger behavioural problems beyond just the stress it created in the infant.

Researchers have found the extent of brain damage in newborn rats from short-term abuse by their mothers, an advance that may help understand the mechanism behind psychological trauma due to parental abuse.

The study, published in the journal PNAS, revealed how the presence of an abusive parent can trigger behavioural problems beyond just the stress it created in the infant.

While earlier studies had revealed that parental abuse in rats was linked to shrinkage in the brain’s amygdala and hippocampus—parts of the brain that process fear and memory—the current research noted how this affected the behaviour of their pups.

The researchers, including those from the New York University (NYU) Langone Health in the US, noted that the stress from abuse was sufficient on its own to damage the hippocampus, while the pairing of stress with the presence of an abusive mother was required to restrict growth of the amygdala, and to prompt her pups to unnaturally keep their distance and limit their time spent together.

The scientists analysed the social behaviours and brains of rat pups that were exposed to a week of daily rough handling in their nest by their mothers, and compared these observations with those of rat pups from three other groups: Those that were injected with stress-inducing drugs when they were alone with a nurturing mother, a group of rats that were with an anaesthetised mother showing no maternal behaviour, and those that lived with a still object.

The results of the study revealed that the abused rat pups were hesitant to stay with the mother and nurse, and did so for shorter periods of time whether their mother was awake or not.

These effects were replicated when the researchers injected unabused pups with the stress hormone corticosterone.

According to the researchers, the negative impact from abuse could be reduced by chemically blocking the stress hormone’s action in the infant brain, and by exposing stressed rat pups to nonabusive mothers.

“Mothers and other close caregivers have special access to the infant brain and consistent abuse, if left to continue, may do lasting damage,” said Regina M. Sullivan, co-author of the study from NYU Langone Health.

Sullivan added that mothers or their surrogates have the innate ability to help mitigate the damage through good parenting.

However, the researchers said that the results need not worry caregivers who may have caused stress in their baby a few times.

According to Sullivan, it takes more than a few isolated instances of stress to cause long-lasting damage to a child’s brain.

Some level of stress hormones are needed for healthy brain growth and development, she added. —PTI