MELBOURNE: Majority of Australians rate climate change as a bigger threat to the country''s interest compared to global terrorism, a study has found. 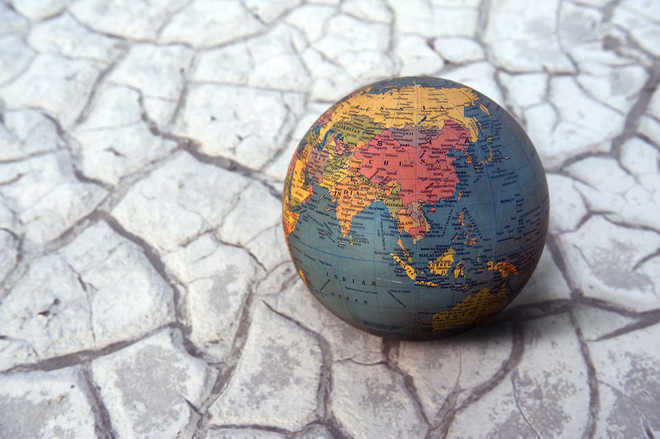 Climate change topped the chart of a dozen possible threats to Australia''s vital interests in the next ten years.

Majority of Australians rate climate change as a bigger threat to the country's interest compared to global terrorism, a study has found.

Almost 64 per cent of Australians have called climate change as 'a critical threat' —an increase of six points from 2018 and 18 points since 2014, according to a poll by Lowy Insititute on Australian attitudes on Climate change.

''Six in 10 Australians have said that 'global warming is a serious and pressing problem and we should begin taking steps now even if this involves significant costs,' continuing the dramatic reversal of attitudes since 2012," researchers said.

Climate change topped the chart of a dozen possible threats to Australia's vital interests in the next ten years.

Other issues were Cyberattacks from other countries with 62 per cent seeing it as a threat apart from international terrorism (61 per cent) and North Korea's nuclear programme (60 per cent).

The poll also confirmed Australians were more concerned about climate change this election than at any time.

The poll was conducted for four days from March 12, both over the phone and online, and drew the results from a sample of 2,130 Australian adults.

This year 61 per cent of voters said climate change was so serious and pressing we should address it now, even if was expensive.

Only 28 per cent of people said climate change should be dealt with gradually, and 10 per cent said we should not act on climate change until we are "sure it's a problem" — the lowest numbers since 2006 and 2008, respectively. — PTI