NASA gets $55 mn funding to send humans to Mars

The Obama administration wants NASA to speed up work on sending humans on deep space exploration missions, including Mars, and has instructed the US space agency to spend at least $55 million on a "habitation augmentation module". 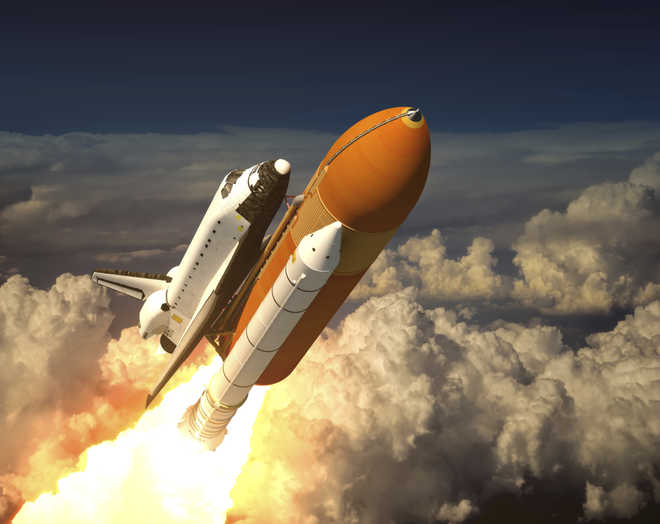 The Obama administration wants NASA to speed up work on sending humans on deep space exploration missions, including Mars, and has instructed the US space agency to spend at least $55 million on a "habitation augmentation module".

According to Space.com, the funds will come from the Advanced Exploration Systems programme, part of the exploration research and development line item in the budget that received $350 million in the omnibus bill.

"NASA shall develop a prototype deep space habitation module within the advanced exploration systems program no later than 2018," the report states.

In the last few months, NASA has bolstered the development of a habitation module that could be tested in cislunar space (lying between the Earth and the Moon or the Moon's orbit) in 2020s. The module could then be used for human missions to Mars.

Bigelow Aerospace company has also developed a prototype expandable module that will be installed on the International Space Station (ISS) in early 2016.

According to Popular Science, it will be challenging to ensure the module is both lightweight and shields astronauts from radiation.

In a small yet significant to send astronauts to Mars, NASA engineers have alreadly welded together the first two segments of the Orion crew module that will fly atop NASA's Space Launch System (SLS) rocket on a mission beyond the far side of the Moon.

SLS is one of the most experienced large rocket engines in the world, with more than a million seconds of ground test and flight operations time.

When completed, SLS will enable astronauts to begin their journey to explore destinations far into the solar system. — IANS

He had pleaded guilty earlier