Say hello to heart scan to unlock your computer

NEW YORK: Forget facial recognition technology or fingerprint computer identification as researchers have developed a computer security system using the dimensions of the heart as identifier. 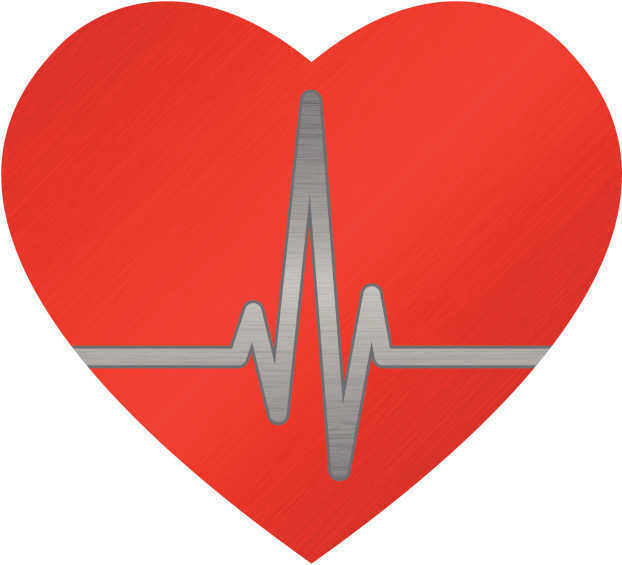 Forget facial recognition technology or fingerprint computer identification as researchers have developed a computer security system using the dimensions of the heart as identifier.

"No two people with identical hearts have ever been found," said the study's lead author Wenyao Xu, Assistant Professor at the University at Buffalo in New York.

And people's hearts do not change shape, unless they suffer from serious heart disease, he said.

The system, which may eventually be used for smartphones and at airport screening barricades, is a safe and potentially more effective alternative to passwords and other biometric identifiers, the researchers said.

"Logging-in and logging-out are tedious," he said.

To make sure no one else steps in to run your computer, the system uses low-level Doppler radar to measure your heart, and then continually monitors your heart.

The system needs about eight seconds to scan a heart the first time, and thereafter the monitor can continuously recognise that heart.

The researchers are scheduled to present a paper describing the technology at the 23rd Annual International Conference on Mobile Computing and Communication (MobiCom) in Utah in October.

The signal strength of the system's radar "is much less than Wi-Fi," and therefore does not pose any health threat, Xu said.

"We are living in a Wi-Fi surrounding environment every day, and the new system is as safe as those Wi-Fi devices," he said.

The system, which was three years in the making, uses the geometry of the heart, its shape and size, and how it moves to create identification.

Heart-based biometrics systems have been used for almost a decade, primarily with electrodes measuring electrocardiogram signals, "but no one has done a non-contact remote device to characterise our hearts' geometry traits for identification," he said.

First, it is a passive, non-contact device, so users are not bothered with authenticating themselves whenever they log-in.

And second, it monitors users constantly. This means the computer will not operate if a different person is in front of it. Therefore, people do not have to remember to log-off when away from their computers.

The system could also be used for user identification on cell phones. — IANS