Users want to ''throw away'' Instagram after another outage

SAN FRANCISCO: Photo-messaging app Instagram''s users want to "throw away" the app as it suffered a major outage yet again that did not let users from around the world to access the Facebook-owned app. 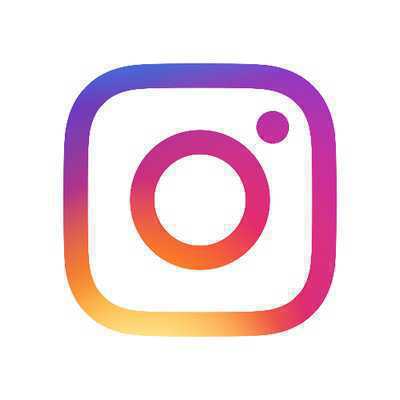 Fed up with repeated outages, users took to Twitter and reported Instagram''s crash, expressing their frustration.

Photo-messaging app Instagram's users want to "throw away" the app as it suffered a major outage yet again that did not let users from around the world to access the Facebook-owned app.

According to outage reviewing and monitoring website DownDetector's report on Tuesday, Instagram was hit by the outage just past 10 am PT and it affected users in the US, UK and across Europe.

Fed up with repeated outages, users took to Twitter and reported Instagram's crash, expressing their frustration.

"How many times are you gonna f*****g do this? I think we should throw @Instagram away #instagramdown," a user tweeted.

"Man to hell with that Area 51 raid. We are gonna raid @Instagram HQ if they don't get their shit together #instagramdown," a tweet read.

"My Instagram is not working and at this point, I'm not even surprised #instagramdown," another user tweeted.

While the hashtag #InstagramDown was trending on Twitter people also made sure they tagged Instagram's official handle on the posts.

"@Instagram headquarters must see that we are tweeting #InstagramDown for the 12712450th time this year," a user wrote.

Hong Kong-based social media website 9GAG, famous for its memes and GIFs, tweeted: "If it keeps happening like this, we will run out of GIFs to post! #InstagramDown."  Now that the outages are becoming more frequent, it’s raising concerns amongst people who seem to be considering quitting the app.

However, unlike usually, Instagram has not yet addressed this outage.

Managing a global user-base of over 2.38 billion people, Facebook and its family of apps, including Instagram and WhatsApp, have collectively suffered five major outages in the last four months. Out of all the Facebook's apps, Instagram has experienced downtime the most. — IANS