PALAMPUR: With Shanta Kumar not contesting the elections, a number of development works initiated by him are likely to affected in Palampur. 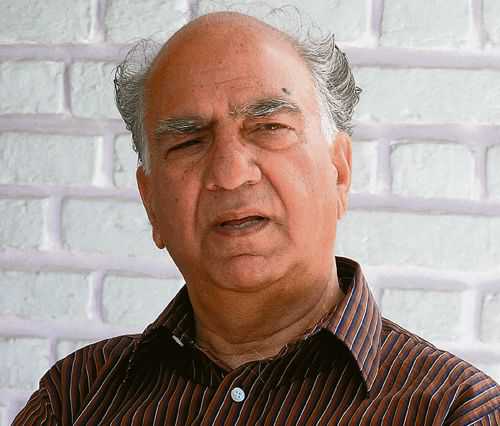 Many fear that works started by Shanta Kumar won’t see the light of day.

With Shanta Kumar not contesting the elections, a number of development works initiated by him are likely to affected in Palampur.

The construction of a ropeway to the snow-covered Dhauladhars is not likely to see the light of day as once Shanta leaves Kangra-Chamba seat, no one will take interest in the project.

Another project, which was on the priority list of Shanta is the Saurabh Van Vihar, a tourist resort constructed in memory of Capt Saurabh Kalia. Shanta had donated funds from his MPLAD and also called the son of Nek Chand from Chandigarh, who constructed a Shahid Samarak by installing statutes of Kargil war heroes.

The project was washed away last monsoon. Since September, Shanta has been making efforts to revive the project, but in the absence of funds, he could not take the work forward.

He had demanded Rs 3 core from CM Jai Ram Thakur for the revival of the project and construction of a protection wall to save the resort from floods in the future. However, the state government failed to release even a penny.