JAMMU/SAMBA/HIRANAGAR:It was a black Friday in Jammu frontier areas as three persons, including a Border Security Force Head Constable, died and 26 got injured when Pakistan Rangers pounded villages from Paharpur in Kathua to Ranbir Singh Pura sector. 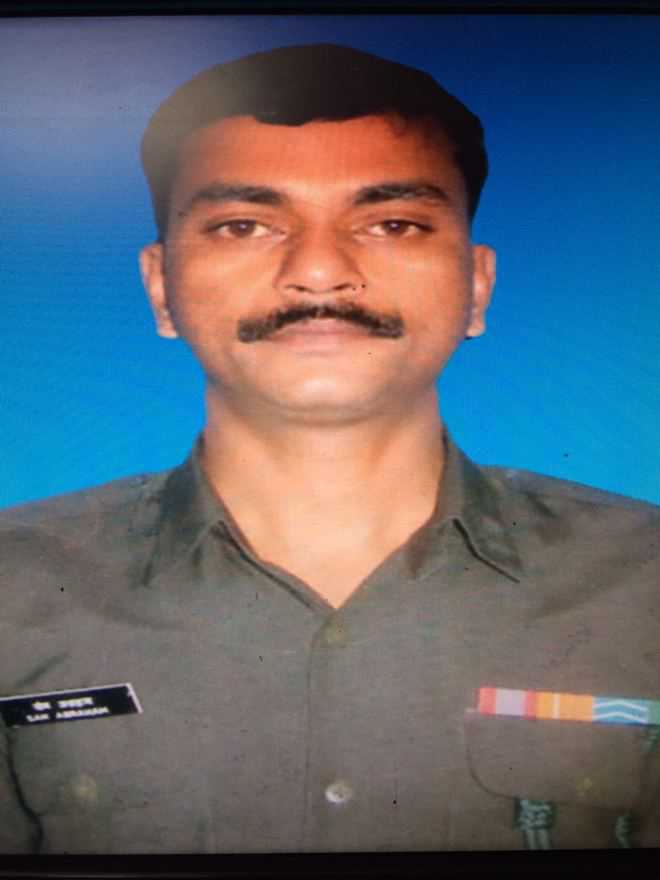 It was a black Friday in Jammu frontier areas as three persons, including a Border Security Force Head Constable, died and 26 got injured when Pakistan Rangers pounded villages from Paharpur in Kathua to Ranbir Singh Pura sector.

An Army jawan was also killed in ceasefire violation on the Line of Control in the Sunderbani sector of Rajouri district.  Lance Naik Sam Abraham, 34, from Kerala is survived by his wife and infant daughter.

In the Jammu frontier,  there was huge damage reported to property and 17 cattleheads were injured in the shelling which started in the wee hours. BSF Head Constable Jagpal Singh of 173 Battalion, a resident of Rajasthan, succumed to injuries sustained in  Chilyari post of Samba sector.

The civilians who lost their lives were identified as Bachno Devi (52), wife of Jeet Raj of Sai Khurd area of Arnia, and Sahil (25), son of Krishan Lal of Kotrana, RS Pura.

Out of the 26 injured, 13 persons were injured in Arnia and RS Pura sectors, while nine got injured in Hiranagar sector of Kathua district. Four, including two BSF jawans, were injured in the Samba sector.

Since early morning, Pakistan Rangers violated the ceasefire on the international border in Arnia, RS Pura and Ramgarh sectors, which later on spread to Hiranagar sector of Kathua. Throughout the day, heavy shelling continued from the Pakistani side with BSF giving a befitting reply.

Yesterday, BSF jawan A Suresh and a 17-year-old girl, Sweety, were killed in Pakistani firing and shelling to which BSF responded with equal force and inflicted huge damage to Rangers in terms of life and property. On January 3, a BSF jawan was killed in a sniping incident and today the third BSF jawan lost his life on the IB this year.

The hostility on the border has led to migration of people living in the 5-km radius of zero line. All schools in the shelling-affected areas have been closed and people have been advised to stay indoors or move to safer places.

Meanwhile, Pakistani army violated the ceasefire agreement on the LoC in Jhangar area of Nowshera sector in Rajouri district, which forced closure of all educational institutions.