SYDNEY: Australian cricket must never again embark on such an acrimonious pay row, the players’ union says, after a bruising months-long dispute that rattled the sport was finally resolved. 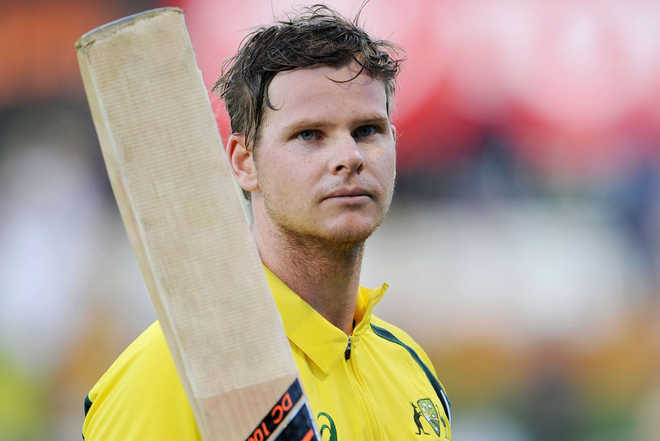 Australian cricket must never again embark on such an acrimonious pay row, the players’ union says, after a bruising months-long dispute that rattled the sport was finally resolved.

The bad-tempered stand-off, that has badly damaged relations between cricketers and the governing body, came to a head on Thursday with the players walking away the winners.

“We congratulate the players who have bravely made the case in the public domain. It will be important that they are respected for having the courage of their convictions,” said Australian Cricketers’ Association president Greg Dyer.

But he said there was now “a reality to confront”.

“Yes, we’ve arrived at a great place but the game must never again take this same route. The players did not choose this route and did not enjoy being on it,” he said.

“In fact, the players resented it deeply. This was not a fight the players started. The players defended themselves as is fair and as is their right.”

The row was sparked by Cricket Australia attempting to scrap the revenue-sharing deal that has governed players’ salaries since their first memorandum of understanding was brokered 20 years ago.

Players had been paid a percentage of gross revenue for the past two decades, and they argued that changing the system would make them employees rather than partners with incentives to grow the game.

CA wanted to pay them from a set pool instead, with only surplus revenue shared, to give it more cash to invest in grassroots programs and facilities.

In the end, after months of mud-slinging and with broadcasters and sponsors applying pressure, the players came out on top in a five-year agreement worth an estimated Aus$500 million (USD 396 million).

Not only did they retain the revenue-sharing model they had been fighting for, but they got a greater share, with women cricketers included for the first time.

“This has been a TKO (technical knockout) in the 15th round for the players. They should be very happy with the situation, particularly the girls.”

Current captain Steve Smith admitted the negotiations were challenging, but the players were now focused on the cricket that lay ahead.

“It’s been a long and challenging process and it’s great that we can now get on with playing the game that we all love,” he tweeted.

“I’m excited that we can all start working together again to continue to grow our great game.”

The resolution means Australia’s threatened series against Bangladesh this month will go ahead, with the team assembling in Darwin next week for a camp before heading to Dhaka on August 18. AFP