NEW DELHI: Gaurav Gill lets out a big laugh when asked to compare his historic feat of getting recommended for Arjuna Award and his many podium victories. Gill today became the first-ever motorsports driver to get the nod for the prestigious awards from the committee after his name was announced as part of the 19 from the committee led by Justice (retd) Mukundakam Sharma. 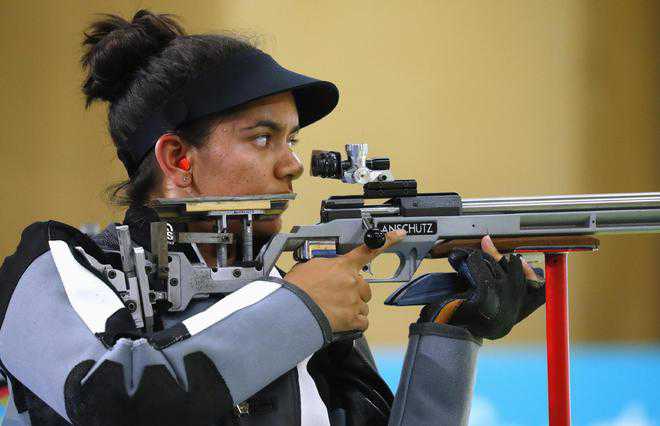 Gaurav Gill lets out a big laugh when asked to compare his historic feat of getting recommended for Arjuna Award and his many podium victories.

The Federation of Motorsports Clubs of India (FMSCI) has been religiously sending nominations for the award — starting from 2004 with India's first-ever Formula One driver Narain Karthikeyan's name, to no avail.

The rejections varied from being a non-Olympic sport to a body that had no national presence as only clubs, unlike state associations, are affiliated to FMSCI. Later on, nominations were rejected after officials pegged the sport on par with entertainment. The sport also failed to find favour because it was thought to be a niche sport.

And for these very reasons Gill knows why this award is special to him and his community after all, Karthikeyan and many others before him have had it rough from both the Sports Ministry and the committee. “Well this is an entirely different victory. It is a victory that cannot be compared with my other victories,” Gill told The Tribune.

“This is special in its own way it is for the people of the country, people who have been in my sport and for my sport,” he added.

Kolkata: India's lone Olympics gold medallist Abhinav Bindra criticised the selection panel for not nominating seasoned coach Jaspal Rana (in pic)  for the Dronacharya Award. Rana, himself a multiple Asian Games gold-medallist marksman, has groomed the likes Manu Bhaker, Saurabh Chaudhary and Anish Bhanwala into world-class shooters, and Bindra said his wards should prove the selection committee wrong with their performance in next year's Tokyo Olympics. “I can attribute much of my success to having wonderful coaches.  @jaspalrana2806 has earned my respect as one of the best and it is disappointing to see him overlooked for the Dronacharya,” Bindra tweeted. “Hope this gives his wards the impetus to train harder and prove the committee wrong at Tokyo 2020,” said Bindra, who won a 10m air rifle gold in the 2008 Beijing Olympics. — PTI