Death of a hockey magician : The Tribune India

Death of a hockey magician

NEW DELHI:India’s hockey legend Mohammed Shahid was known not just for his excellent dribbling skills, but was also considered as one of the greatest players of all time. 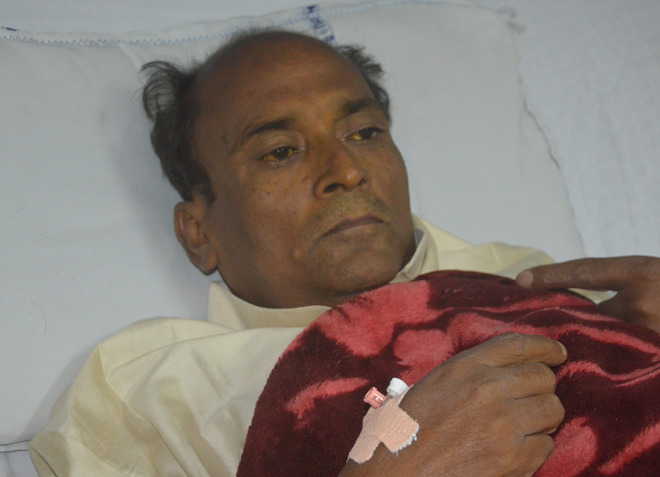 India’s hockey legend Mohammed Shahid was known not just for his excellent dribbling skills, but was also considered as one of the greatest players of all time. The 56-year-old, who was battling kidney and liver problems, breathed his last on Wednesday at a Gurgaon hospital.

Shahid, who was born in Varanasi, made his first appearance for India in 1979 at the Junior World Cup in France. He made his first senior team appearance the same year in a four-nation tournament in Kuala Lumpur under V Baskaran.

During his playing days, besides his dribbling skills, Shahid was also known for his running ability and push which was as fast as a hard hit. His attacking partnership on the field with Zafar Iqbal was known to one and all. He was adjudged the ‘Best Forward Player’ at the 1980 Champions Trophy in Karachi.

He was a member of the team that won the gold at the 1980 Olympics in Moscow, silver at the 1982 Asian Games and bronze at the 1986 Asian Games. His skill and ability earned him a place in the Asian All-Star team in 1986. He also captained the Indian national team during the 1985-86 season.

He was also awarded the Arjuna Award in 1980-1981 and the Padma Shri in 1986. Later on, he became a sports officer with the Indian Railways in Varanasi. He is survived by his wife Parveen Shahid and twins Mohammad Saif and Heena Shahid. — IANS