I can be India’s No 4, says batsman Suresh Raina

CHENNAI: Out-of-favour Indian batsman Suresh Raina has not given up on his India dream and believes that he can bat at the much-debated No 4 spot for the team in the shortest format of the game. 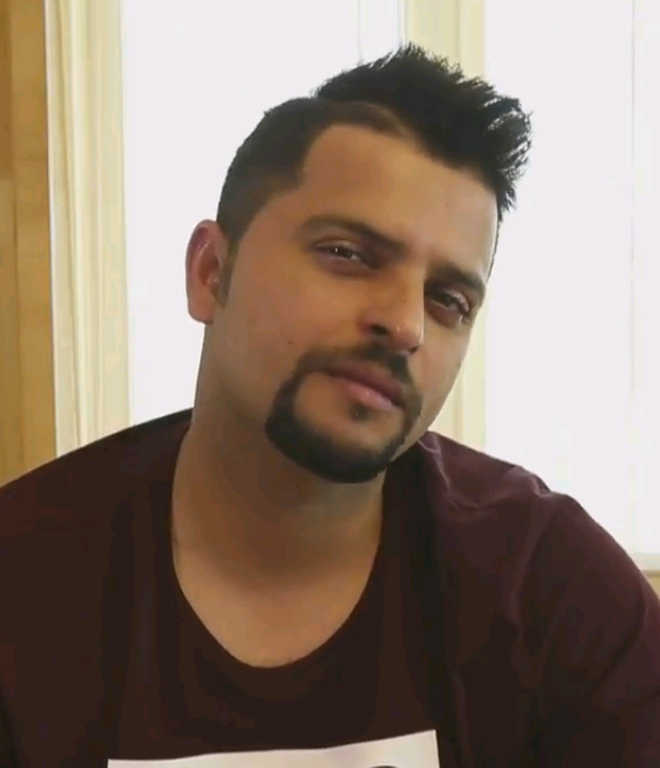 Out-of-favour Indian batsman Suresh Raina has not given up on his India dream and believes that he can bat at the much-debated No 4 spot for the team in the shortest format of the game.

Raina, who last played for India against England in 2018, is eyeing a comeback to the national side with two T20 World Cups in successive years, 2020 and 2021.

“I can be the No 4 for India. I have batted in that slot before and delivered. I am looking forward to an opportunity with two T20 World Cups coming up,” the 32-year-old told The Hindu on Thursday.

The No 4 batting spot has been a hot topic of discussion for Team India in the last two years. While they tried Ambati Rayudu for some time, right before the World Cup in England, Vijay Shankar was handed the responsibility to play at the spot. But, once Shankar got injured during the course of the tournament, Rishabh Pant was appointed as the batter to play at the No 4 slot.

However, Pant has not been able to do justice to his role and has been facing harsh criticism from several quarters. He has been accused of poor shot selection and not putting price on his wicket.

Raina, who has scored 5,615 ODI and 1,605 T20I runs, believes the 21-year-old appears to be confused at the moment and someone needs to sit down and talk with him.

“He appears confused, is not playing his natural game. He is looking for singles, blocking, and appears lost,” said the southpaw.

“Someone needs to talk to him as MS Dhoni would do to players. Cricket is a mental game and Pant has to be backed to play his attacking brand of cricket. Right now he seems to be playing under instructions and it is not working,” he added.

The left-handed batter, who is counted as one of the most energetic fielders in world cricket, also said Dhoni had a lot to offer to Indian cricket and could prove to be a worthy asset for the team in next year’s World T20.

“He is still fit, still a terrific wicketkeeper and still the greatest finisher in the game. Dhoni will be an asset for India in the T20 World Cup,” he said. IANS