KARACHI: Sarfaraz Ahmed was on Friday sacked as Pakistan''s Test and T20 captain following the team''s unexpected loss in the home series against Sri Lanka. 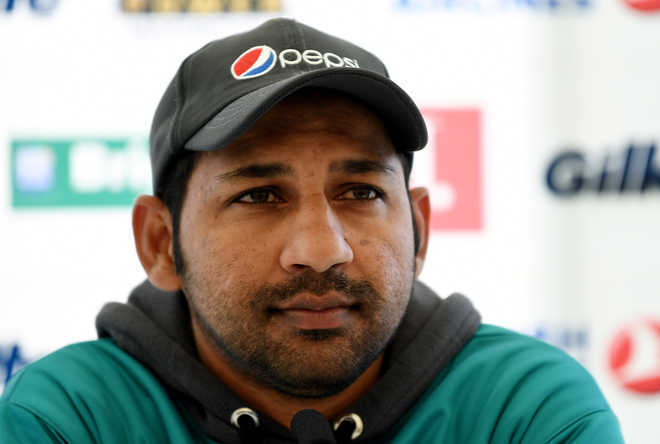 Sarfaraz Ahmed was on Friday sacked as Pakistan's Test and T20 captain following the team's unexpected loss in the home series against Sri Lanka.

In an official announcement on Friday, the Pakistan Cricket Board (PCB) said that experienced batsman Azhar Ali would lead the Test side in the two Tests in Australia while Babar Azam would be the captain in the three T20 matches Down Under in November.

Sarfaraz has been captain in all three formats of the game since the last two years and led Pakistan to the 2017 ICC Champions Trophy title.

In Tests and ODIs, Pakistan's ranking has slipped under his captaincy while they were whitewashed in the recent T20 home series against Sri Lanka. PTI