LAHORE:Pakistan have sacked Sarfaraz Ahmed as their captain across all formats, naming Azhar Ali as the new Test skipper and putting Babar Azam in charge of the T20I squad. 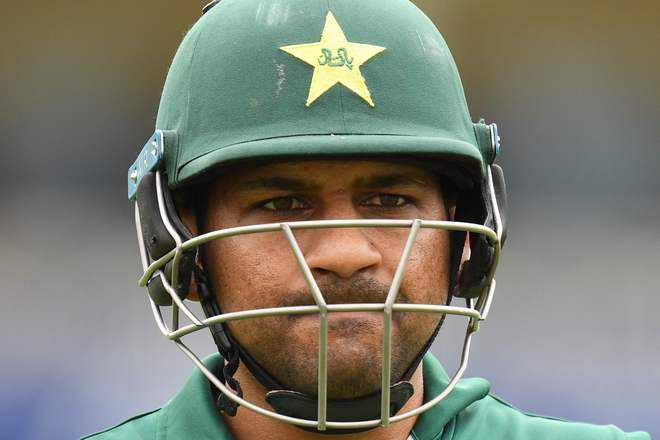 Pakistan have sacked Sarfaraz Ahmed as their captain across all formats, naming Azhar Ali as the new Test skipper and putting Babar Azam in charge of the T20I squad.

Ahmed's struggles with his form have also prompted the selectors to drop the stumper-batsman altogether from both the formats. “It has been a difficult decision to drop Sarfaraz Ahmed, who has performed well as a player and a leader,” Pakistan Cricket Board (PCB) chairman Ehsan Mani said in a statement. “But his loss in form and confidence is visible and, in the best interest of the team, it has been decided to leave him out and provide him the opportunity to reflect and regroup himself and try to reclaim his form away from international cricket,” he added.

Under Ahmed Pakistan failed to make the knockout stage in this year's 50-overs World Cup and languish at seventh spot in Test rankings. A new ODI captain will be named later, Mani said. Ali, who quit as Pakistan ODI captain in 2017, will begin his stint with a two-Test series in Australia later this year before Pakistan host Sri Lanka and Bangladesh for two Tests apiece. — Reuters