SONEPAT: Former MP Deepender Singh Hooda on Monday chided Manohar Lal Khattar government for the rise in unemployment, saying it was second from the bottom, just ahead of Kerala. 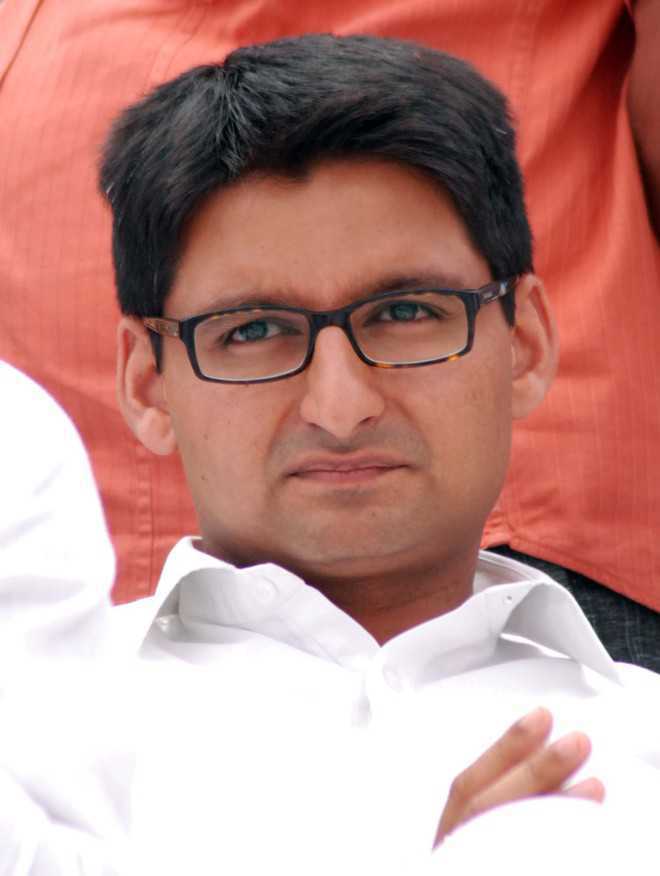 Former MP Deepender Singh Hooda on Monday chided Manohar Lal Khattar government for the rise in unemployment, saying it was second from the bottom, just ahead of Kerala.

“There is no end to scams, corruption cases and crime against women in the state,” he said. He was addressing Congress workers in Gohana.

He asked party workers to ensure maximum participation in the rally at Rohtak on August 18. He claimed that the downfall of Khattar government would begin after the rally.