SOUTHAMPTON:The romantic image of Afghanistan cricket &mdash; new sporting heroes of a war-torn country, where cricket came as an indirect consequence of neo-colonialism &mdash; has been tarnished somewhat. 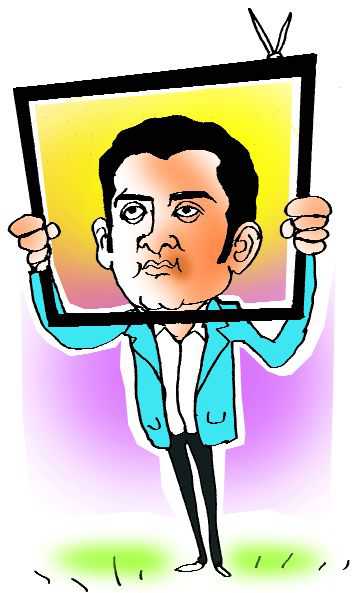 The romantic image of Afghanistan cricket — new sporting heroes of a war-torn country, where cricket came as an indirect consequence of neo-colonialism — has been tarnished somewhat. First there was an “incident” on the eve of the match against England, when two Afghan cricketers were involved in an altercation with a fan. Now the Afghan coach, Phil Simmons of the West Indies, has made strong comments on Twitter, indicating that all is not right in the Afghan camp.

“I am in the middle of a World Cup and trying to get our team to perform to the level we expect but at the end of the World Cup I will tell the Afghanistan people about the part that Mr Dawlat Ahmadzai had to play in our preparation and his part in the dismissal of #AsgharAfghan,” Simmons wrote on Twitter.

Dawlat Ahmadzai is the former chief selector of Afghanistan, and he had blamed the coaching staff for the team’s underwhelming show at the World Cup — five defeats in a row. Asghar Afghan has played for Afghanistan 165 times across Tests, ODIs and T20Is, captaining in 104 of those matches. He had led the team in the 2015 World Cup, but this April, less than two months before the current tournament, he was sacked. Gulbadin Naib was made the ODI captain, Rashid Khan the T20I captain, and Rahmat Shah the Test captain. Rashid had expressed strong disagreement with the sacking of Afghan: “I strongly disagree with the decision as it is irresponsible & bias… With just months to go for such a mega event, changing the captain will cause uncertainty and also team morale will be affected.” Something seems to be horribly wrong in the state of Afghan cricket — and it seems that officials more than cricketers are responsible for it.

Former cricketer Gautam Gambhir, a very earnest man, is facing criticism. Immediately after the Pulwama attack in with over 40 CRPF personnel were killed, Gambhir had said that India should not play Pakistan anywhere. He had conceded that it would be “difficult to boycott Pakistan in the World Cup”, but had added that the “best they can do is to stop playing in Asia Cup as well, that’s what I believe.” His beliefs seem to have shifted a bit: Gambhir, now a Member of Parliament, was a TV analyst during the June 16 India-Pakistan match — a match that he had opposed! He promoted the match and an official app of a TV channel, too.

What about “what I believe?” Oh well, perhaps a little inconsistency is a sign of evolving thought — not necessarily a bad thing.