NEW YORK: Researchers have developed an algorithm to visualise models of the universe in order to solve some of the greatest mysteries of physics. 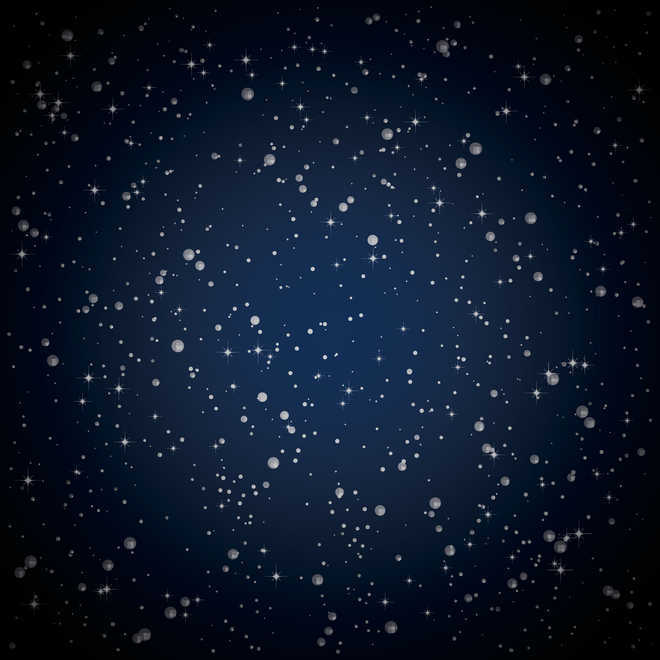 Researchers have developed an algorithm to visualise models of the universe in order to solve some of the greatest mysteries of physics.

The algorithm, described in the journal Proceedings of the National Academy of Sciences, was developed by applying scientific principles used to create models for understanding cell biology and physics to the challenges of cosmology and big data.

The algorithm, designed by Katherine Quinn from Cornell University in the US, allows researchers to image a large set of probabilities to look for patterns or other information that might be useful.

It also provides them with better intuition for understanding complex models and data.

“This algorithm is a way of untangling information in a way that can reveal the interesting structure of the data,” Quinn said.

Further complicating the researchers’ task was the fact that the data consists of ranges of probabilities, rather than raw images or numbers.

The solution takes advantage of different properties of probability distributions to visualise a collection of things that could happen.

In addition to cosmology, the model has applications to machine learning and statistical physics, which also work in terms of predictions.

To test the algorithm, the researchers used data from the European Space Agency’s Planck satellite, and studied it with co-author Michael Niemack, associate professor at Cornell University.

They applied the model data on the cosmic microwave background—radiation left over from the universe’s early days.

The model produced a map depicting possible characteristics of different universes, of which our own universe is one point.

This new method of visualising the qualities of our universe highlights the hierarchical structure of the dark energy and dark matter dominated model that fits the cosmic microwave background data so well.

These visualisations present a promising approach for optimising cosmological measurements in the future, Niemack said. — PTI