SAN FRANCISCO: After facing criticism over letting third-party organisation get access to users'' viewing habits even while browsing in ''Incognito'' mode, Google has said Chrome will fix a loophole that has allowed sites to detect people who are browsing the web privately. 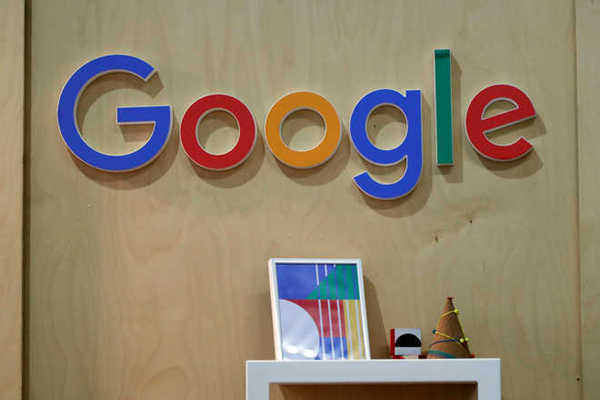 After facing criticism over letting third-party organisation get access to users' viewing habits even while browsing in 'Incognito' mode, Google has said Chrome will fix a loophole that has allowed sites to detect people who are browsing the web privately.

"People choose to browse the web privately for many reasons. Some wish to protect their privacy on shared or borrowed devices, or to exclude certain activities from their browsing histories," Barb Palser, a Partner Development Manager at Google said in a blog post.

Chrome will remedy a loophole that has allowed sites to detect people who are browsing in 'Incognito' Mode.

"This will affect some publishers who have used the loophole to deter metered paywall circumvention," Palser added.

When third-party vendors use the loophole in Chrome's "Incognitoa mode, Chrome's FileSystem API is disabled to avoid leaving traces of activity on someone's device.

Google's acknowledgment came after a new joint study from Microsoft, Carnegie Mellon University and University of Pennsylvania that investigated 22,484 sex websites using a tool called "webXray" revealed that 93 per cent of pages track and leak users' data to third-party organisations even during the "Incognito" mode.

Of non-pornography-specific services, Google tracks 74 per cent of sites, Oracle 24 per cent and Facebook 10 per cent.

According to Google, the change will affect sites that use the "FileSystem API" to intercept "Incognito" mode sessions and require people to log in or switch to normal browsing mode," on the assumption that these individuals are attempting to circumvent metered paywalls".

"We suggest publishers monitor the effect of the 'FileSystem API' change before taking reactive measures since any impact on user behaviour may be different than expected and any change in meter strategy will impact all users, not just those using 'Incognito' mode," Google explained.