Own a pet for better heart health

NEW DELHI: Pet ownership, especially that of a dog is associated with a decreased risk of cardiovascular diseases (CVD), says a new study. 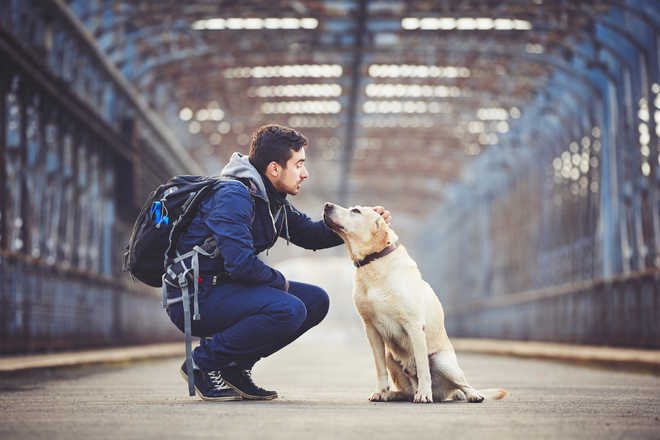 Pet ownership, especially that of a dog is associated with a decreased risk of cardiovascular diseases (CVD), says a new study.

According to Hemant Madan, Director Cardiology, Narayana Superspeciality Hospital in Gurugram, it is a well-observed fact that pet owners tend to have a lower incidence of heart disease.

"This is due to several reasons such as lower blood pressure, a better exercise schedule and a lower cholesterol level. Moreover, even after a cardiac event, the calming effect of a pet leads to better recovery and rehabilitation," Madan told IANS.

"People who owned a pet were likely to report more physical activity, better diet and blood sugar at ideal levels. The greatest benefits from having a pet were for those who owned a dog," said Andrea Maugeri, Professor at the University of Catania in Italy.

The findings support the idea that people could adopt, rescue or purchase a pet as a potential strategy to improve their cardiovascular health as long as pet ownership led them to a more physically active lifestyle.

"Having a dog may prompt owners to go out, move around and play with their dog regularly. Owning a dog also has been linked to better mental health in other studies and less perception of social isolation—both risk factors for heart attacks," said Francisco Lopez-Jimenez, a senior investigator of the study. — IANS