WASHINGTON:Antibiotic use early in life may increase the risk of certain diseases by reducing the gut microbe diversity, and promoting harmful multidrug-resistant bacteria to take over, according to a study. 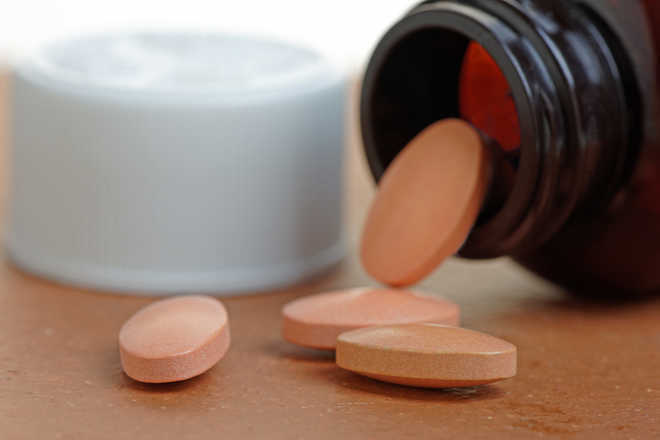 Antibiotic use early in life may increase the risk of certain diseases by reducing the gut microbe diversity, and promoting harmful multidrug-resistant bacteria to take over, according to a study.

The study, published in the journal Nature Microbiology, found that premature infants who are hospitalised and receive antibiotics for more than 20 months have an increased risk of developing 'superbugs' in their guts.

Researchers from Washington University in St Louis School in the US studied the stool samples from 32 prematurely born infants who received antibiotic treatment for 21 months.

The study included nine infants born preterm who received antibiotics for less than a week, and 17 healthy term and late preterm infants who were not treated with antibiotics.

The researchers observed that the infants who received prolonged antibiotic treatment had less diversity of gut bacteria compared to the other infants. These bacteria, the study noted, contained more antibiotic resistance genes.

The groups that underwent heavy antibiotic treatment had bacteria with genes for resistance to antimicrobials which are not given to newborns, such as ciprofloxacin and chloramphenicol.

The researchers reasoned that these genes might originate in multidrug-resistant bacteria.

They cautioned that using a certain antibiotic may trigger resistance to other such drugs, even to those that are not used.

The long-term effects of these genome changes, which the researchers call "microbiota scars", are not known.

The researchers mentioned earlier studies on how antibiotic treatment in infancy may lead to allergies, psoriasis, obesity, diabetes and inflammatory bowel disease later in life.

The findings, the researchers said, add more evidence that antibiotic use early in life may lead to these diseases by reducing the diversity of gut microbial communities, and promoting harmful superbugs to take over. PTI