Sunanda Pushkar had 15 injury marks on her body: Post-mortem report

NEW DELHI: Former minister Shashi Tharoor had addressed Meher Tarar as "My darlingest" in letters written to her by the Congress leader, the prosecution told a Delhi court on Tuesday. 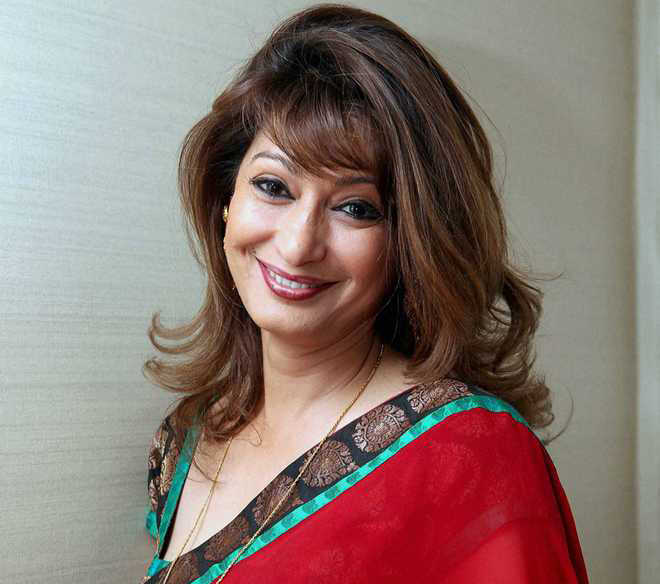 Former Union minister Shashi Tharoor had addressed Meher Tarar as "My darlingest" in letters written to her by the Congress leader, the prosecution told a Delhi court on Tuesday while justifying its charges against Tharoor of abetting the suicide of his wife Sunanda Pushkar.

"There is a letter written by Tharoor to Tarar addressing her as 'My darlingest'. Such type of language was used. There are various letters which shows how intimate Tharoor and Tarar were to each other," said Public Prosecutor Atul Srivastava while accusing Tharoor of cruelty.

Objecting to the reading of the letters, senior advocate Vikas Pahwa, appearing for Tharoor, said that the letters are personal in nature and that the prosecution is only using a part of it, hence, they should be read in-camera.

Special CBI Judge Ajay Kumar Kuhar has posted the matter for hearing on August 31 while directing the prosecution to properly arrange all the documents in the case.

The prosecution further told the court that there were 15 ante-mortem injuries on Pushkar's body.

"The post-mortem conducted by All India Institute of Medical Sciences (AIIMS) opined that the cause of death was poisoning. The report also says that there were 15 ante-mortem injuries on her body," the Public Prosecutor said while reading out the report.

The post-mortem further mentioned that the injuries were due to a blunt force which could be the result of a scuffle. The injuries ranged from 12 before the death to almost four preceding death.

The court is hearing arguments in the death of Pushkar in which her husband and Congress leader Tharoor is an accused. The court had in July allowed the application moved by the prosecution asking to share contents of the chargesheet with experts whom they want to consult before the arguments.

The court had, however, directed the prosecution to maintain a record of the experts with whom the chargesheet is shared.

Pushkar was found dead under mysterious circumstances in a suite of a Delhi hotel on the night of January 17 in 2014. The couple was staying in the hotel as their house was undergoing renovation.