NEW DELHI: The Supreme Court on Monday dismissed a plea filed by Tehelka magazine founder Tarun Tejpal seeking quashing of charges framed against him in an alleged sexual assault case. 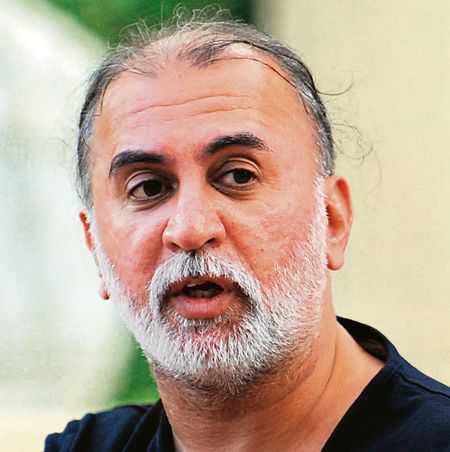 The Supreme Court on Monday dismissed a plea filed by Tehelka magazine founder Tarun Tejpal seeking quashing of charges framed against him in an alleged sexual assault case lodged by a former woman colleague.

A bench headed by Justice Arun Mishra asked Goa’s lower court to complete the trial, preferably within six months, in the case against Tejpal.

Tejpal is alleged to have sexually assaulted a former woman colleague inside the elevator of a five-star hotel in Goa in 2013.

He has denied the allegations levelled against him.

Tejpal was arrested on November 30, 2013 by the crime branch after his anticipatory bail plea was rejected by the court.