Taliban to fight on after Trump says talks dead

KABUL: The Taliban on Tuesday vowed to continue fighting against US forces in Afghanistan after President Donald Trump said talks with insurgents were “dead”, saying Washington would regret abandoning negotiations. 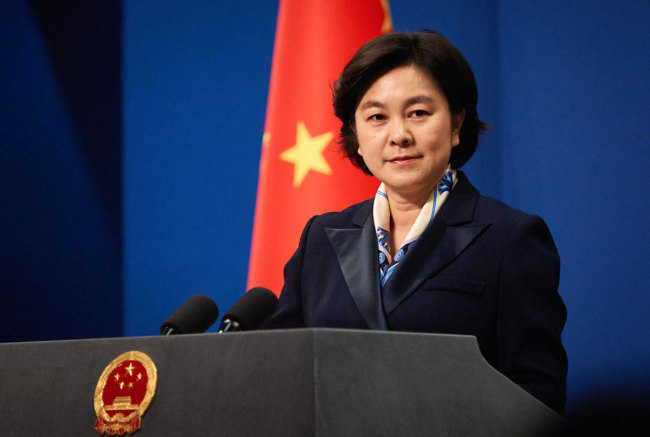 The Taliban on Tuesday vowed to continue fighting against US forces in Afghanistan after President Donald Trump said talks with insurgents were “dead”, saying Washington would regret abandoning negotiations.

“We had two ways to end occupation in Afghanistan, one was jihad and fighting, the other was talks and negotiations,” Taliban spokesman Zabihullah Mujahid said. “If Trump wants to stop talks, we will take the first way and they will soon regret it.”

The Taliban’s statement came hours after Trump said the US was walking away from negotiations after nearly a year of talks that aimed to pave the way for an American withdrawal from Afghanistan following 18 years of war. “They are dead. As far as I am concerned, they are dead,” Trump said at the White House.

The announcement followed Trump’s dramatic cancellation of a top-secret plan to fly Taliban leaders in for direct talks at the Camp David presidential facility outside Washington.

Driving another nail into the coffin of what had appeared to be nearly finalised negotiations, Trump said a US military onslaught on the guerrillas was at its fiercest level in a decade. “Over the last four days, we have been hitting our Enemy harder than at any time in the last ten years!” he tweeted. — AFP

We call on the US and Taliban to continue their negotiations for outcomes to let the seed of peace to take root in Afghanistan and create conditions for the final settlement of the  issue. China firmly supports the Afghan-led and Afghan-owned extensive and inclusive peace and reconciliation process and backs all parties in strengthening dialogue" —  Hua Chunying, Chinese Ministry Spokesperson