WASHINGTON: As many as 42 per cent of teenagers in 25 countries, including India, say they have a problem with their parents posting about them on social media, according to a Microsoft survey released on Wednesday. 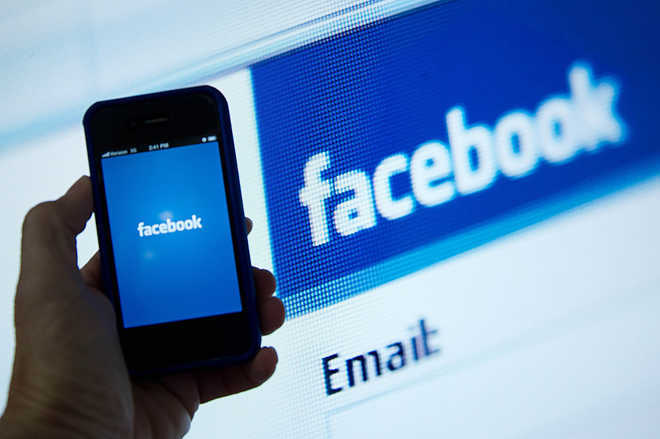 As many as 42 per cent of teenagers in 25 countries, including India, say they have a problem with their parents posting about them on social media, according to a Microsoft survey released on Wednesday.

Of that sum, 11 per cent say it's a big problem; 14 per cent say it's of medium concern, and 17 per cent consider it a small issue—all according to preliminary results of a new Microsoft study about the state of digital civility today.

In addition, two-thirds (66 per cent) of teens say they've fallen victim to at least one online risk at some point, with the same percentage worried that a similar negative online experience will happen to them again, the survey said.

When asked about the best role models for civil and respectful behaviour online, teens overwhelmingly pointed to parents (80 per cent), followed by teachers at a distant second (49 per cent), and other adults, athletes and celebrities at 22 per cent, 17 per cent and 15 per cent respectively, Microsoft said.

Microsoft said it has surveyed more than 44,000 people over four years. Full results from this latest poll will be made available on international Safer Internet Day 2020 on February 11. PTI