HYDERABAD: Telugu film actor Naga Shourya has been fined Rs 500 by the city traffic police for having a tinted glass on his vehicle. 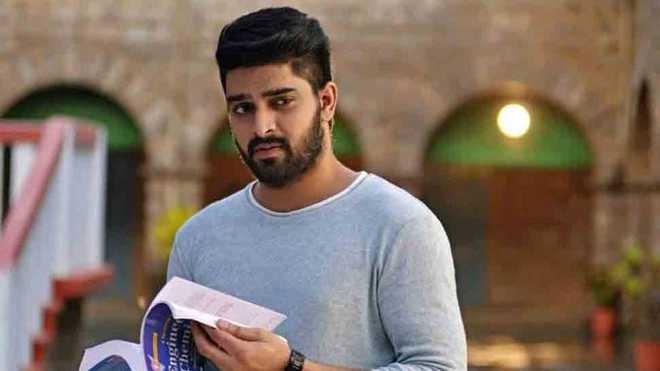 Telugu film actor Naga Shourya has been fined Rs 500 by the city traffic police for having a tinted glass on his vehicle.

As part of a special drive against vehicles with tinted glasses, the fine was imposed and the film on the glass windows was removed from the actor's SUV on Tuesday, a police official said.

The actor was travelling in the SUV driven by his driver when the police stopped the vehicle and fined him.

"The actor immediately paid the fine," the official said.

Besides, the police took to twitter and posted the photo of the SUV with a message saying the traffic police has issued a challan against the tinted glass and removed the black film.

The Supreme Court had, in April 2012, banned the use of tinted glass in vehicles, restricting vision beyond permissible limit as laid down by the Motor Vehicles Act. — PTI