Urvashi Dholakia, who played Kamolika in Kasauti Zindagi Ki, is now showcasing her dancing skills on the sets of Nach Baliye season 9 with her ex-boyfriend Anuj Sachdeva. 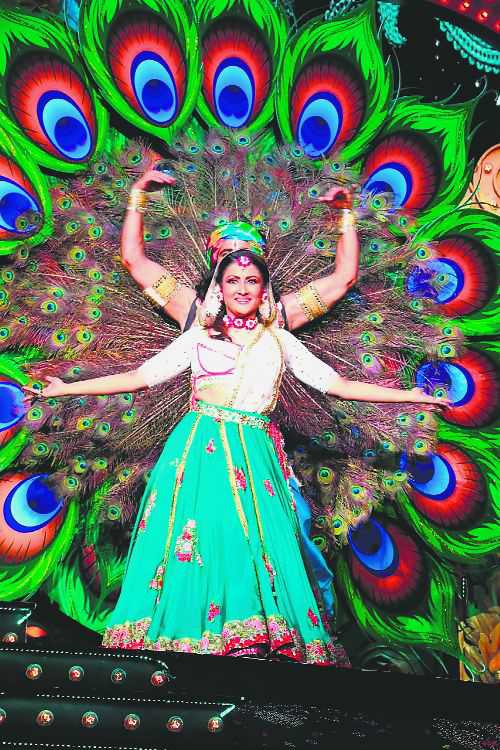 Urvashi Dholakia, who played Kamolika in Kasauti Zindagi Ki, is now showcasing her dancing skills on the sets of Nach Baliye season 9 with her ex-boyfriend Anuj Sachdeva.

The couple has been one of the most talked about jodis on the show as they have taken on the challenge of participating as an ex-jodi. Urvashi and Anuj have week-after-week been showing versatility, taking on a new challenge and dance form every time to entertain their audience.

The two recently performed on the mythological saga of Krishna and Radha with the theme ‘selfless love’. The cherry on the cake was Urvashi’s classical performance as in the span of three minutes, the actress was seen in three different avatars - Radha, Mira and Rukmani.

Not only Urvashi was seen swaying away in the traditional avatar but the actress also managed to change costumes in the middle of her act.