To mark its 60 years, Fevicol out with ad that will leave you glued to TV

CHANDIGARH: Fevicol never lets its viewers down when it comes to interesting television advertising. The latest 90-second ad that will leave viewers glued to TV sets relates to a sofa. 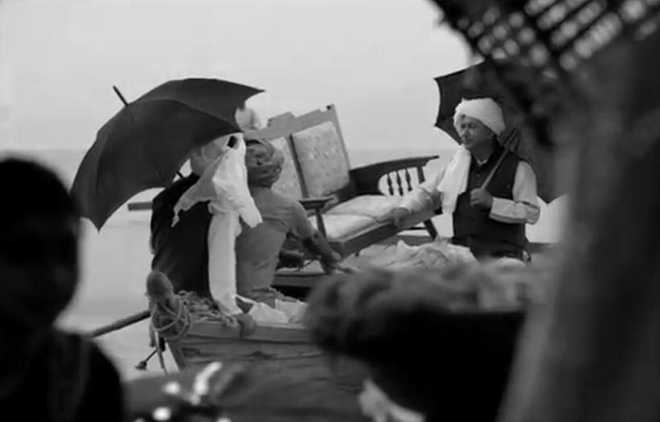 Fevicol never lets its viewers down when it comes to interesting television advertising.

The latest 90-second ad that will leave viewers glued to TV sets relates to a sofa. A brilliant ad launched to mark Fevicol completing 60 years of building bonds in 2019, the ad shows the journey of a sofa built in 1959.

It’s the longest ad by Fevicol ever and has been placed as content on OTT platforms like Hotstar, Sonyliv, Zee5 and Youtube, a first for brand advertisements, besides being aired on general entertainment channels and digital platforms.

We bring you a few of Fevicol memorable ads.