DHARAMSALA: Former minister and senior Congress leader GS Bali said the present BJP government in the state had ignored tourism and the unemployed youth in the Budget. 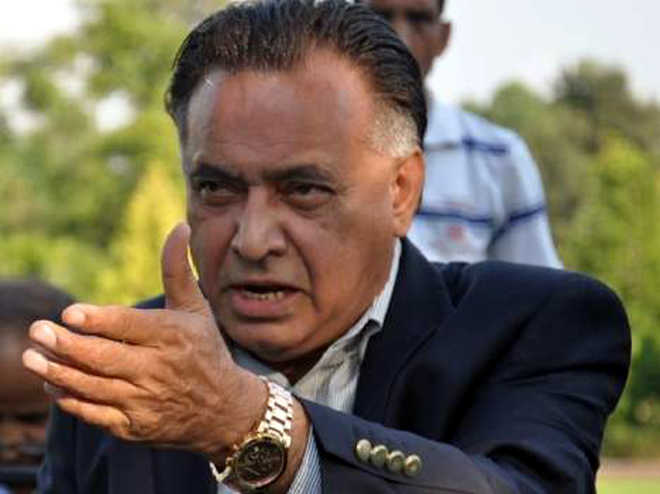 Former minister and senior Congress leader GS Bali said the present BJP government in the state had ignored tourism and the unemployed youth in the Budget.

While addressing a press conference at Kangra on Monday, Bali said tourism was a big sector in the state that provided maximum employment. In this year’s Budget, the government had not kept a single penny for the sector.

How can a state like Himachal, ignore tourism that provides maximum employment and revenue, he said.

GS Bali said in the current Budget, the state government proposed to raise a loan of Rs 5,000 during the next financial year. While the government has proposed to raise such a hefty loan, it has not proposed any measures for revenue generation. Earlier, the loans taken by the state from ADB and World Bank for tourism promotion have failed to produce desired results. The state should in fact concentrate on revenue generation, Bali said.

Bali further said lakhs of youth had applied for the unemployment allowance. However, the present BJP government abolished the scheme. Since there were about nine lakh unemployed youth with a population of nearly 70 lakh, the problem was enormous. The present government should make a Budget provision to re-implement the unemployment scheme, he demanded.