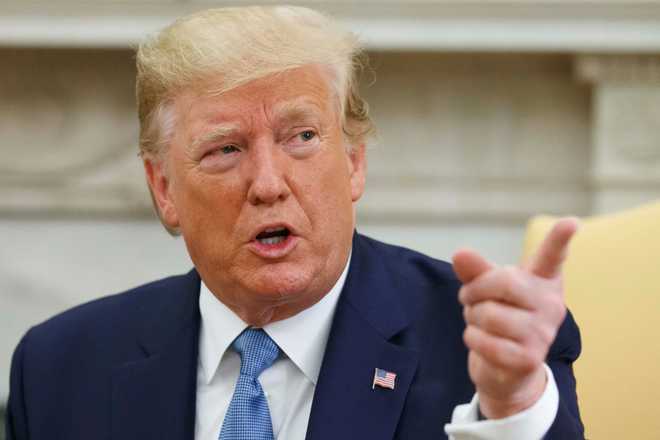 With 95 per cent of the vote counted, Bishop, a 55-year-old state senator for whom Trump campaigned, received 50.6 per cent versus 48.8 per cent for Democrat Dan McCready, a 36-year-old veteran of the Marines, the news agency said.

The 9th Congressional District, a suburban-rural area in North Carolina’s southeast, has sent Republicans to Congress since the 1960s and voted for Trump by about 12 percentage points in 2016. A special congressional election was ordered after last year’s voting was tainted by fraud. Reuters