ROHTAK: The authorities of Pt Bhagwat Dayal Sharma University of Health Sciences (UHS) here have admitted in the Punjab and Haryana High Court that there is a nexus between doctors serving at the Rohtak PGIMS and private medical stores which supply surgical implants to patients. 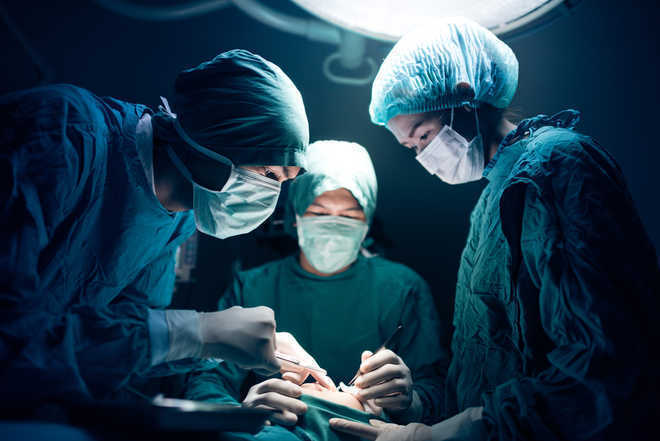 The authorities of Pt Bhagwat Dayal Sharma University of Health Sciences (UHS) here have admitted in the Punjab and Haryana High Court that there is a nexus between doctors serving at the Rohtak PGIMS and private medical stores which supply surgical implants to patients.

An undertaking to this effect has been submitted by the UHS authorities in the High Court. “There is a collusion between doctors and medical stores, which charge exorbitant prices for implants of a particular company in violation of ethics,” read the undertaking.

It stated that the doctors were not following guidelines issued by the authorities to curb this practice. On action taken by the UHS and PGIMS authorities against such doctors, it stated, “The respondents have written to the state government to take suitable disciplinary or criminal action against the erring doctors.”