Brad Pitt says he likes a good "underdog" story as it resonates with his own career graph in Hollywood. 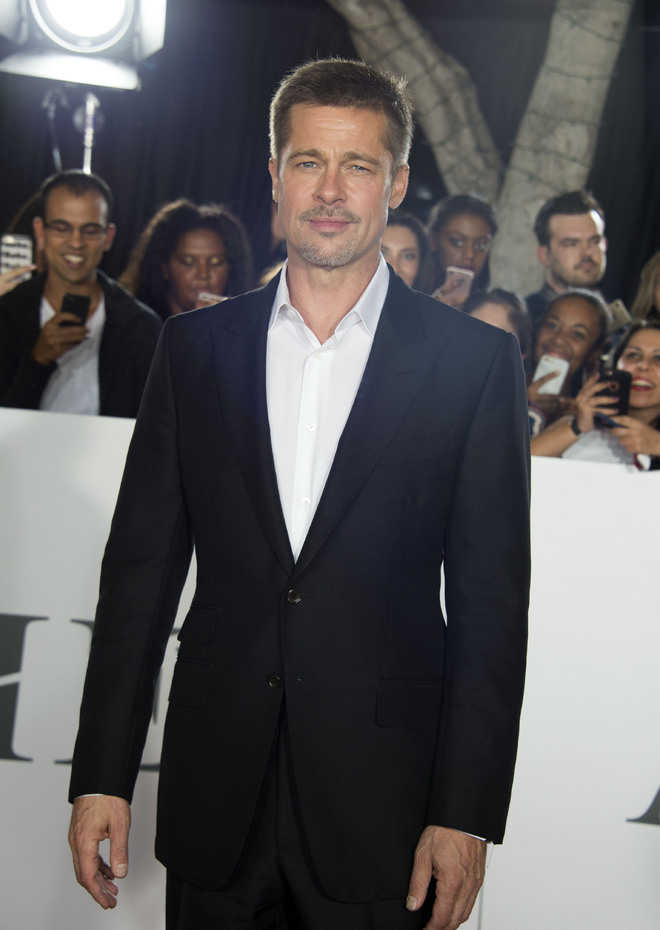 Brad Pitt says he likes a good "underdog" story as it resonates with his own career graph in Hollywood. The Once Upon a Time in Hollywood star recalled starting out as an extra in showbiz and slowly gaining his base in the movies. "I think it's easy to forget I came from Oklahoma and Missouri - places where the film industry is not on the vocational list, so I started as an extra and slowly learned about the industry. I still root for an underdog," Pitt, 55, told a magazine. He said the fame he has achieved over the years, sometimes feels like a double-edged sword. "It can be both, it's a trade-off. It's liberating in the opportunities it provides but, on the other hand, it can be very confining. "I haven't seen a hotel lobby in 15 years. We get our moments, but it's good and bad," Pitt explained. The actor will be next seen in James Gray's space epic Ad Astra. The film will have its world premiere at the Venice Film Festival later this month, before its worldwide release in September. —PTI