Verdict a tribute to victim: Lawyer

JAMMU: Lawyer Deepika Singh Rajawat, who hit headlines as the advocate standing up for the Kathua rape and murder victim, has termed the verdict a “tribute to the child” and a benchmark judgment in rape cases. 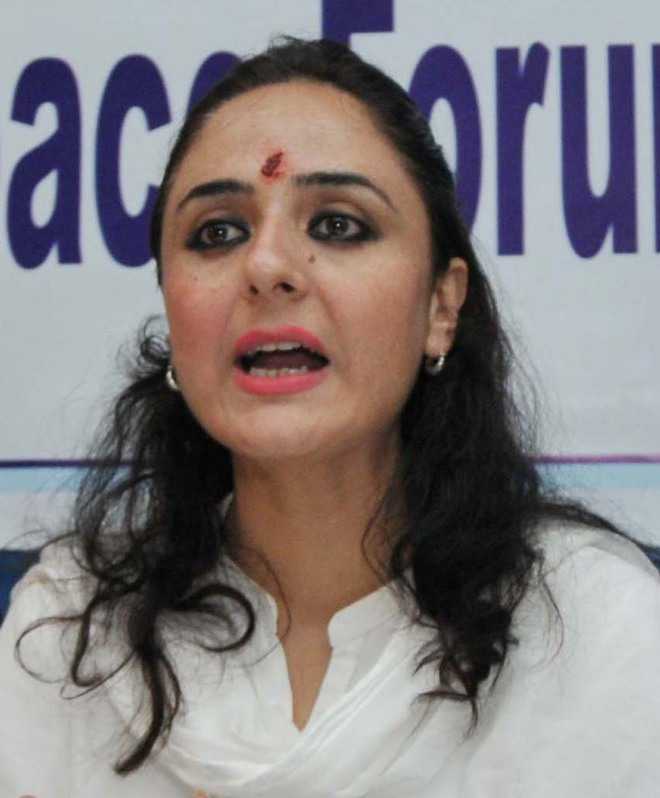 Lawyer Deepika Singh Rajawat, who hit headlines as the advocate standing up for the Kathua rape and murder victim, has termed the verdict a “tribute to the child” and a benchmark judgment in rape cases.

Welcoming the conviction of six accused, Rajawat said “Truth has finally prevailed. It is a deterrent to all those who think that judiciary could be brought under pressure. All courts in the country need such meticulous trial process which delivers justice and pins down the accused”.

Rajawat said her stand had been vindicated today. “Every effort was made to communalise and polarise the case, the Tricolour was misused, but the verdict is a befitting reply to all those forces,” she said. The lawyer had moved the Supreme Court in 2018 to get the case shifted from Kathua to Pathankot in Punjab.