Want to know what Railways has planned for you? Read on

NEW DELHI: The Railways has worked out 11 proposals that includes plans to reduce the travel time on the two of the busiest routes— Delhi-Howrah and Delhi-Mumbai. The plans will be rolled out in the next 100 days. 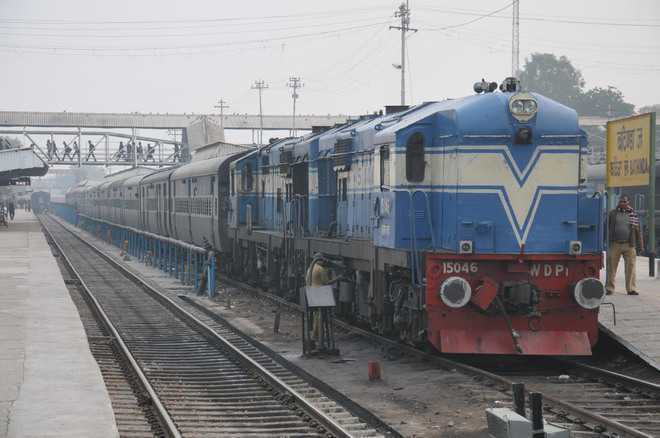 The Railways has worked out 11 proposals that includes plans to reduce the travel time on the two of the busiest routes— Delhi-Howrah and Delhi-Mumbai. The plans will be rolled out in the next 100 days.

The travel time on the two routes will be reduced by five hours aided by a Rs 1400 crore-investment in infrastructure over the next four years, said a senior Railway official.

The official was quoting from a 100-day vision document, which has been prepared by the Ministry of Railways, following instructions from Prime Minister Narendra Modi.

The proposals are being sent for the approval of the Cabinet Committee on Economic Affairs (CCEA), according to the official.

Instructions are being passed on to the concerned departments to initiate immediate action to implement them by August 31.

The railway plans to run trains on the two routes at 160 kmph— increasing the pace from the current speed of 130 kmph.

Currently, the travel time of the fastest train on the Delhi-Howrah route is 17 hours. On the Delhi-Mumbai route the journey takes about 15.5 hours.

Another important proposal is to push for the “give it up” scheme that was previously introduced by Railway Minister Piyush Goyal for encouraging people to voluntarily give up the different kinds of concessions on rail tickets.

Many senior citizens had given up their subsidies on travel tickets in accordance with the scheme, said the official.

The documents propose that private operators be invited to run two of its trains and certain routes which have low congestion and connect important tourist spots. The routes can be offered to them through Request for Proposal (RFP) and a Request for Quote (RFQ) within the next 100 days.