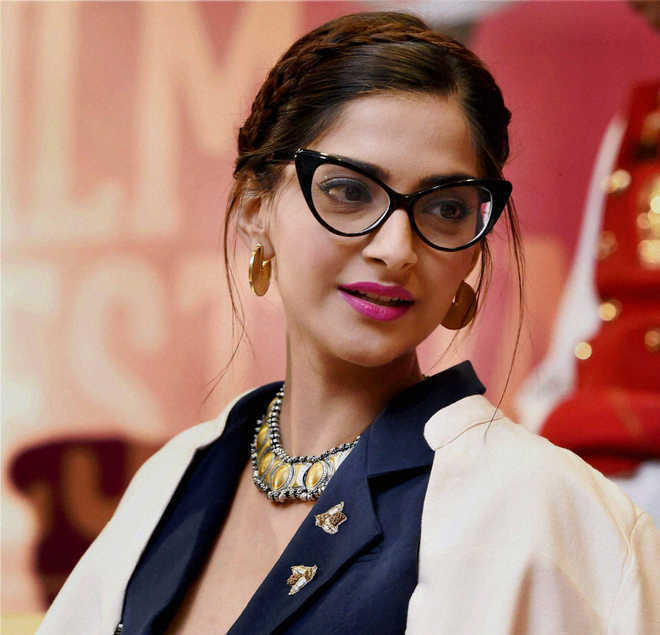 In a recent interview, Dulquer shared an anecdote when he, along with Anand, removed Sonam from their WhatsApp group.

"He is such a guy's guy. He is genuinely very warm. He is very kind and easy to speak to. Even when he comes on sets, he is happy and has no issues hanging around. We made a WhatsApp group too. But Sonam was quick to add that she was thrown out of the WhatsApp group," said Dulquer.

But why did they remove Sonam from the group? Because they had to discuss about sneakers and cars, and -- take note of this -- "all these things that boys do".

"Sneakers, cars and all these things that boys do," said Dulquer.

The film is scheduled to release on September 20.