NEW YORK: As women age, sex usually becomes less satisfying for them. Some of the reasons for this could be lack of a partner, widowhood, menopause-related symptoms, partner''s poor physical health and relationship issues, researchers said. 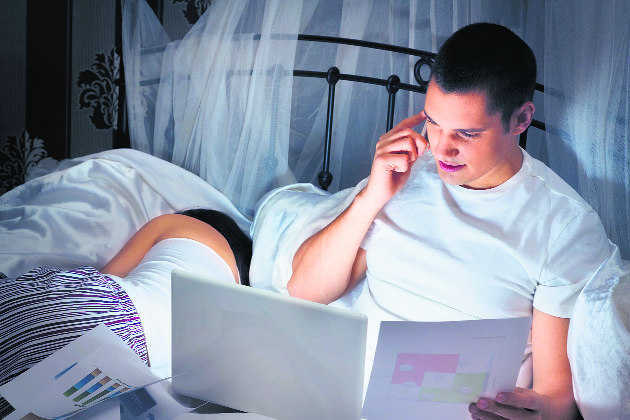 As women age, sex usually becomes less satisfying for them. Some of the reasons for this could be lack of a partner, widowhood, menopause-related symptoms, partner's poor physical health and relationship issues, researchers said.

The number of women regularly having sex declines with age and the number of women enjoying sex post-menopause is even lower, according to the study published in "Menopause: The Journal of the North American Menopause Society".

"In addition, menopause-related problems such as vaginal dryness and pain with sex have been identified which affect sexual function, yet few women seek treatment for these issues despite the availability of effective therapies," Faubion said.

The researchers studied how and why a woman's libido and level of sexual satisfaction decline during and after menopause.

For the study, substantial research was conducted into biological reasons such as hot flashes, sleep disruption, vaginal dryness and painful intercourse.

But, much less is known about the effect of various psychosocial changes that are common in post-menopause. These include body image concerns, self-confidence and perceived desirability, stress, mood changes and relationship issues.

A data of nearly 4,500 post-menopausal women involved in the UK Collaborative Trial of Ovarian Cancer Screening was studied and the findings showed that, before the start of annual screening, approximately half of the women were sexually active.