BEIJING: China will face an "unstoppable" population decline over the coming decades, with fewer workers struggling to support an increasingly aging society, according to a new study. 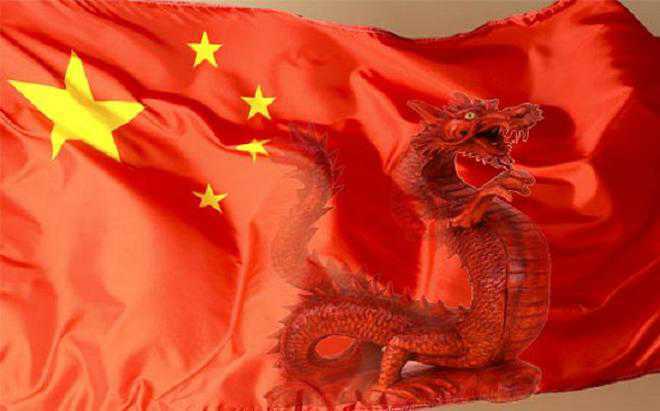 China will face an "unstoppable" population decline over the coming decades, with fewer workers struggling to support an increasingly aging society, according to a new study.

The study by Chinese Academy of Social Sciences, a leading state-sponsored think-tank, was released on Tuesday, more than three years since China officially ended its controversial decades-long one-child policy.

It warns that the "the era of negative population growth is almost here", forecasting that the country's population will peak at 1.44 billion in 2029.

The study suggests that the decline in fertility rates will lead to a decrease in overall population to 1990-era levels of 1.172 billion by 2065. World Bank data from 2017 showed a Chinese population of 1.386 billion.

The country's working-age population has stagnated, the study said, while its dependency ratio—the number of working people in relation to non-working, largely children and retired people—continues to skew.

"In theory, long-term population decline, especially accompanied with the increasing escalation of aging of population, is bound to bring very negative social and economic consequences," it’s said, without elaborating on what these consequences could entail.

Experts have warned that as China's working age population shrinks so too will domestic consumption, which could have unintended consequences for the global economy, which has relied on China as a growth engine.

The study suggested the country to start preparing and crafting policy to meet the challenges of the impending decline, CNN reported.

Under current family planning rules, the majority of Chinese couples are limited to two children.

But the changes failed to produce a spike in the birth rate. In 2017, the country's total fertility rate was 1.6 children per woman, well below the 2.1 rate estimated to be necessary to keep the population steady.

The current, two-child restrictions look set to be further relaxed under a draft reform to the country's Civil Code, potentially allowing families to have multiple children for the first time in decades. — IANS