DHAKA: At least four people were killed and 50 others injured as the Bangladesh police on Sunday opened fire on hundreds of Muslims protesting against an alleged blasphemous Facebook post by a Hindu man. 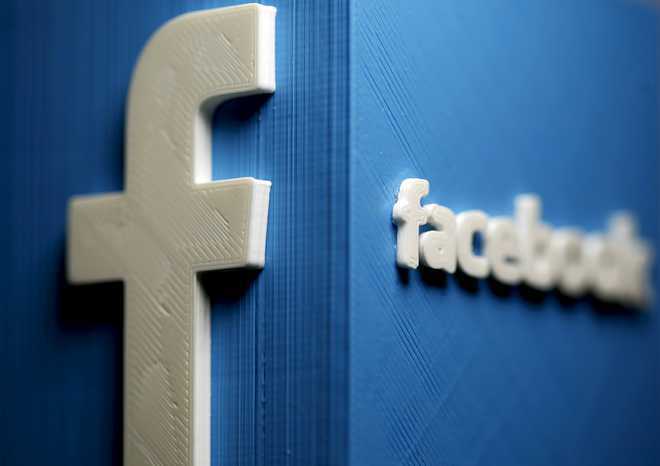 At least four people were killed and 50 others injured as the Bangladesh police on Sunday opened fire on hundreds of Muslims protesting against an alleged blasphemous Facebook post by a Hindu man.

The violence erupted in the morning after hundreds of Muslims gathered in southwestern Bhola district, 116 km from Dhaka, for a protest rally under the banner of ‘Muslim Tawhidi Janata’, demanding action against the Hindu man for his social media comments against Prophet Mohammed.

According to reports, village elders were holding a meeting with local authorities on Sunday to try to defuse the tensions that began on Friday after the Facebook post went viral. But the protesters started attacking security officials, prompting them to retaliate.

“The protesters were trying to vandalise the town and attacked police, forcing us to retaliate with our guns in self defence. Four people were killed during the incident,” Bhola's district police chief Sarkar Mohammad Kaisar said. The death toll is expected to rise as some of the injured are stated to be in critical condition. — PTI