NEW YORK: Saudi authorities are considering whether to delay an IPO for oil giant Aramco after this weekend''s attack on its oil facilities shut down a major chunk of global production, people with knowledge of the matter said. 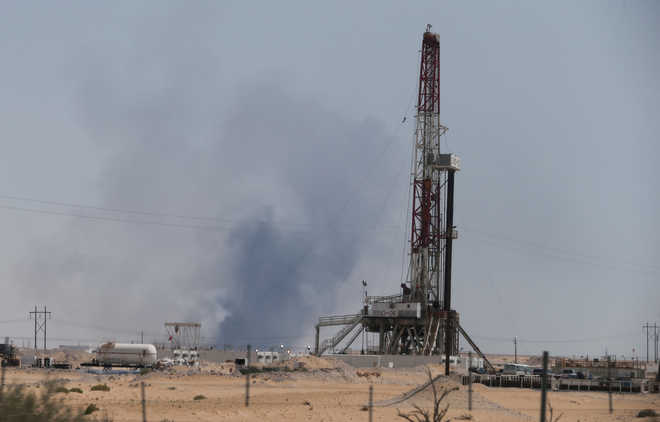 Smoke is seen following a fire at Aramco facility in the eastern city of Abqaiq, Saudi Arabia, on September 14, 2019. Reuters file photo

Saudi authorities are considering whether to delay an IPO for oil giant Aramco after this weekend's attack on its oil facilities shut down a major chunk of global production, people with knowledge of the matter said.

"They're in the process of assessing the damage. It's a possibility but it's still very early," said one of the persons who spoke on condition of anonymity.

Aramco had planned to debut in November on a local stock market before listing on an international one next year, sources had told AFP last week. — AFP